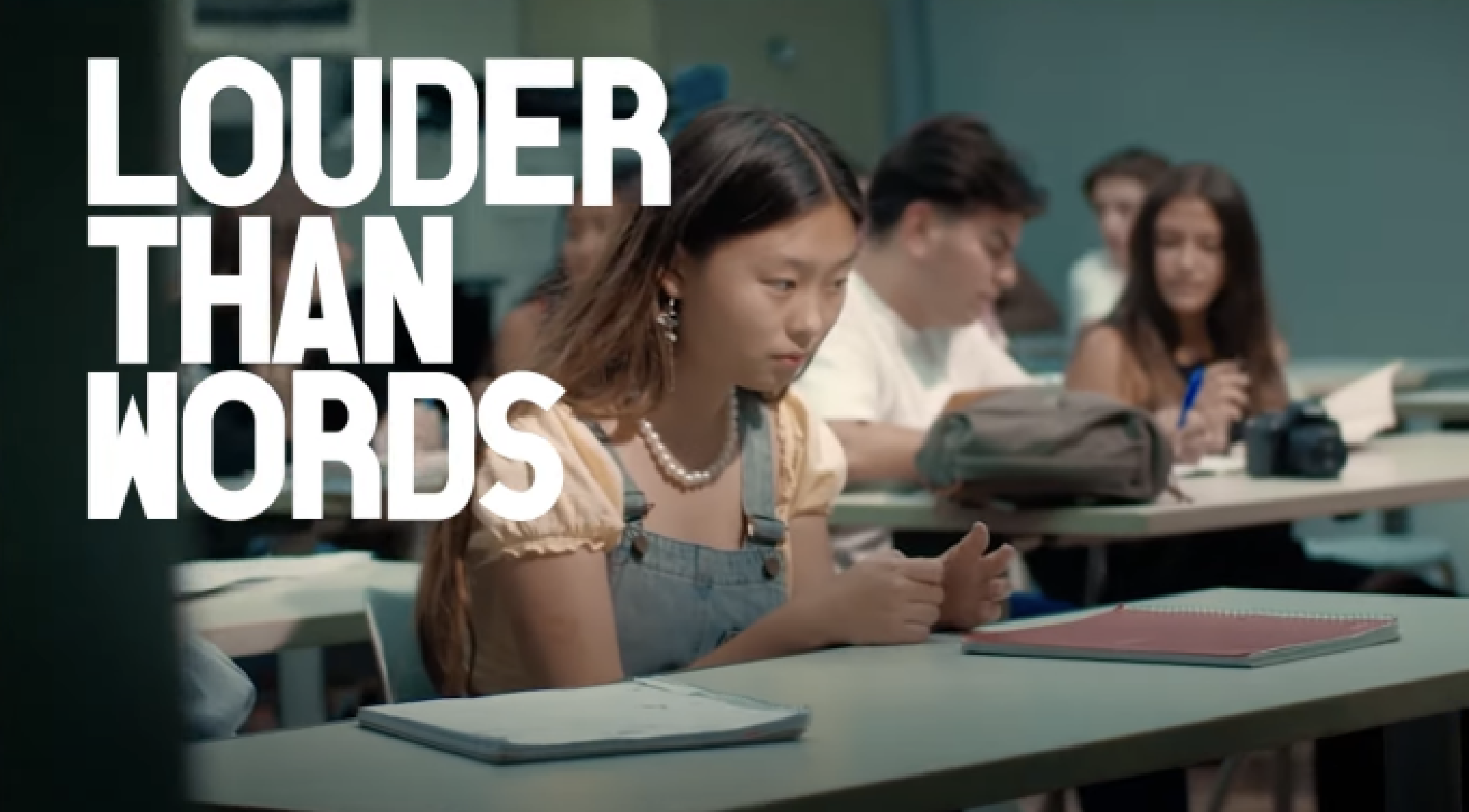 Jonathan Larson (1960-1996) was the composer and playwright for both Rent, a pivotal work that cemented the rock musical’s place on Broadway, and Tick, Tick… Boom!, a semi-autobiographical work inspired by Larson’s own struggles as a creator.

Whilst the more well-known Rent remains timeless for its unforgiving portrayal of the systemic neglect of Others, Tick, Tick… Boom! beautifully expands upon the pressurizing awareness of mortality that comes with any lifelong goal of creative greatness. This awareness is both shared by Miranda and Larson in their life’s work, and has led to the former directing this project in honour of the latter’s legacy.

In the past, Miranda has openly attributed Larson’s work as beginning his interest in composing musicals, telling the New Yorker how Rent was the first “truly contemporary musical [Miranda] had ever seen.” With origins in mind, we are introduced to the music video by a short reflection from the director himself: “I got my start in my school’s performing arts program. These programs are vital, not only to the entertainment industry, but to our culture. It’s important for us to celebrate the next generation of actors, singers and performers. So in the spirit of reaching for the stars and pursuing your dreams, we invited schools across the country to celebrate the debut of Tick, Tick...BOOM! on Netflix.”

The four participating public high schools and one non-profit youth theater include:

Tick, Tick… Boom! is now available to view on Netflix.