Hwa Sa’s ‘Guilty Pleasure’: A Strong Follow Up For the Pop Powerhouse

In her first solo album release since 2020 EP Maria, Hwa Sa showcases the depth of her personal and artistic growth.
Written by
Aimée KwanNovember 24, 2021 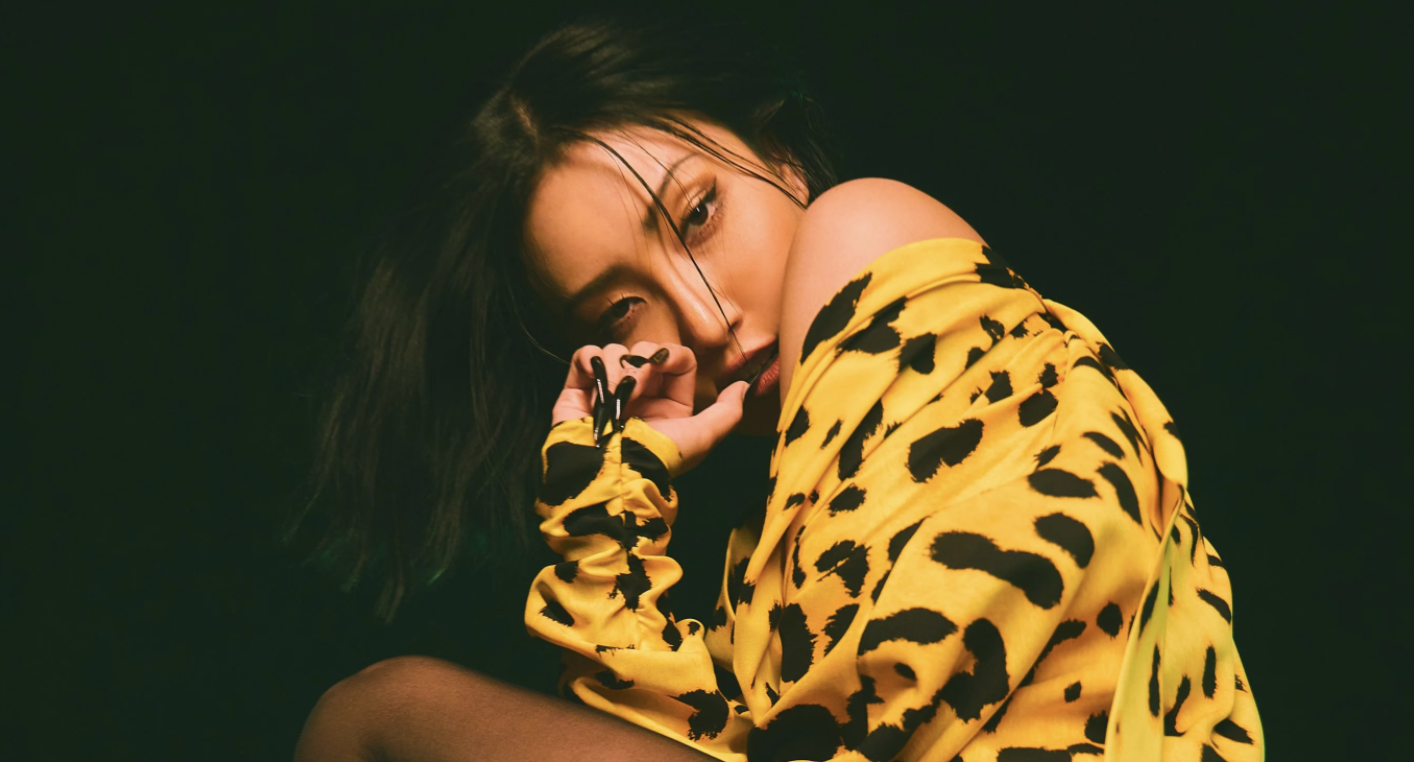 Hwa Sa (known as a member of girl group MAMAMOO) has always enjoyed playing with concepts around personal growth and transformation. Her 2020 EP, Maria told the story of an artist learning about her identity despite having overlapping lives: one in public and another in private.

Perhaps then, it is fitting that her newest single album Guilty Pleasure is led by single ‘I’m a 빛‘, a song that cleverly gives dual purpose to the Korean word ‘ 빛‘ which means light, since when written out exactly in the Roman alphabet it spells ‘bich’… which, well, sounds just like what you think it sounds like when said (though in Korean, the word should be said more akin to 'bit', not 'bich'). Indeed, on some streaming sites, the song is titled ‘I’m a B’: from the title alone it’s clear that Hwa Sa continues to be committed to the boldness threaded throughout her work.

The song itself is an 80s / early 90s inspired track with a slick groove and catchy chorus. It follows on from her last mega-earworm ‘Maria’ (inspired by Hwa Sa’s baptismal name) and the music video references her Maria identity through imagery around rebirth as well as incorporating elements of the choreography from the song.

Only two other tracks feature on the single album: ‘FOMO’ and ‘Bless U’ are very different songs. ‘FOMO’ is a mellow electro R&B track that feels like escaping into a fever dream of Hwa Sa’s making. One of the most beautiful songs of her career is Maria’s opener ‘Intro : Nobody Else’ and ‘FOMO’ takes pride of place next to it as another opening track that you can’t help but sink into. ‘Bless U’ is the gentle ballad of the album, allowing her to play with the facets of tenderness within her vocal tone. It’s a more chill song than her previous mega ballad ‘LMM’, and R&B fans will appreciate her further fusion of pop and R&B elements in this track.

Guilty Pleasure is a single album that comes and goes far too quickly; whilst it’s indeed better to be short and sweet than long but over-indulgent, one can’t help but wish that the album was even two tracks longer, such is the quality of Hwa Sa’s music. No track on the album is longer than three minutes but each is soaked in a warm, autumn/winter-esque R&B glow, with just a hint of 2am November honesty dropped in for good measure. The three tracks are already an expansion of her sound beyond TWIT and Maria, and it’s fascinating to think what a 2022 Hwa Sa album might sound like.

For Hwa Sa’s multitude of fans, Guilty Pleasure is a more than welcome end of 2021 gift from the ascending artist.

Guilty Pleasure is out now. Hwa Sa is on Instagram, Twitter (as a member of MAMAMOO) and on major streaming platforms.