Lea Huening, The B-Sides: A Behind-the-Scenes Look at Her Time with &ASIAN

In the epilogue to Lea Huening's exclusive interview with &ASIAN, we share a couple of extra cuts from the photoshoot, as well as a few videos and special comments from Lea herself.
Written by
Aimée KwanOctober 1, 2021 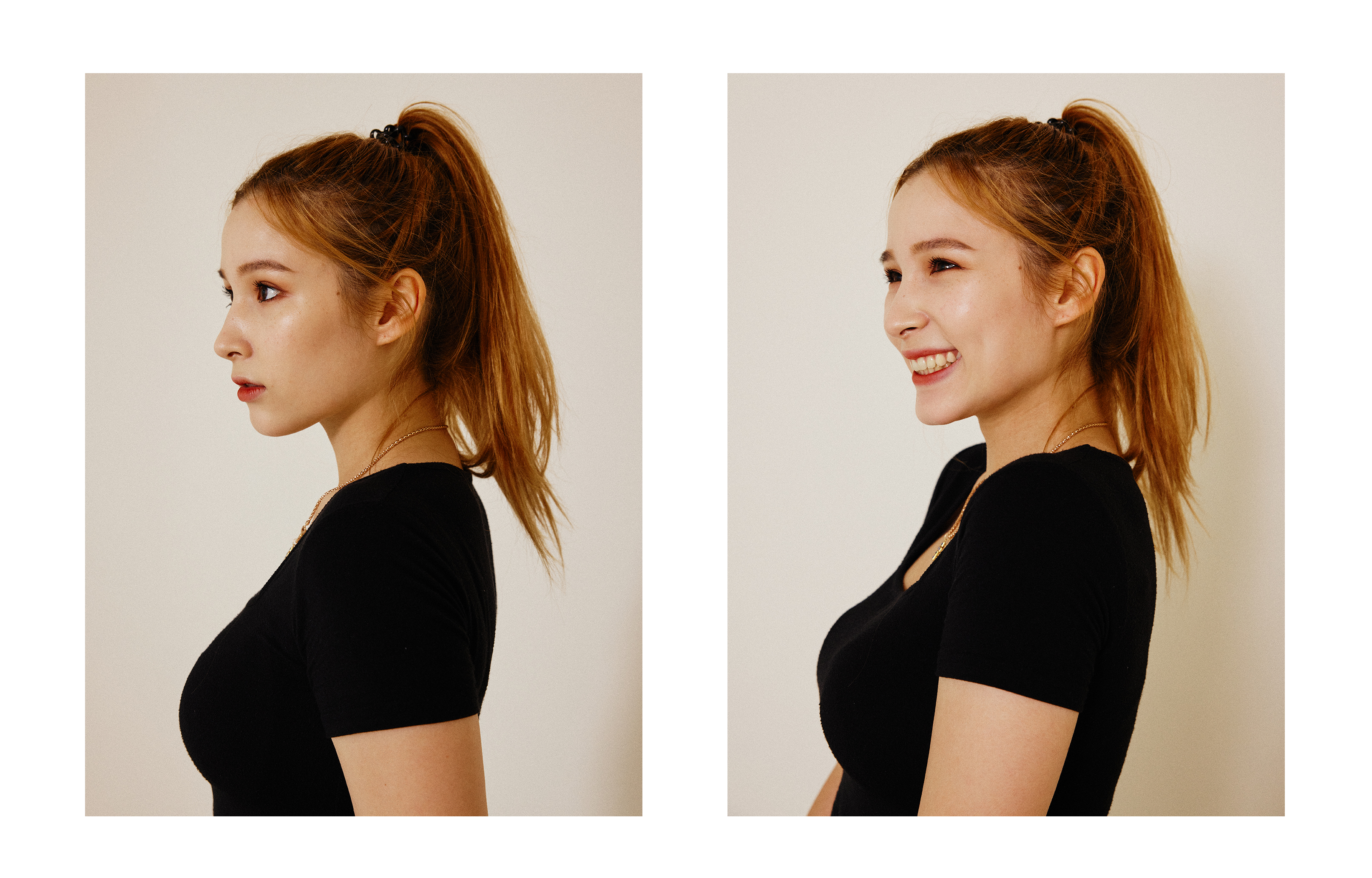 Lea Huening for &ASIAN. All photographs by Hyeonwoo Lee.
Now Reading:
Lea Huening, The B-Sides: A Behind-the-Scenes Look at Her Time with &ASIAN

Across two days in August and September, entertainer and internet star Lea Huening spent time with the &ASIAN team chatting with us about her experiences.

Lea's interview was a cross-continental event, conducted in August with Lea based in Seoul and writer Aimée Kwan based in the UK. Alongside the interview, all the video content was done with Lea over Zoom, with eight different mini-episodes filmed at the time. Six of those made the cut, with three coming out in our first release, and three below.

Her photoshoot with &ASIAN collaborator Hyeonwoo Lee was held completely in Seoul, with our creative team in the UK and US sharing our ideas with Hyeonwoo in order to create the final vision for the photos.

Whilst the photos you see were taken in an indoor studio, the team's initial hopes were to have an outdoor shoot, with writer Aimée suggesting Bukhansan Hill, Seoul, as a possible location so that Lea could dance, move and be free for Hyeonwoo to capture in her element whilst surrounded by nature. A performer in the wild.

Another potential location was the area around Namsan Tower, which Lea mentions in the main interview. However, after Hyeonwoo's location scouting and a grim weather forecast - several days of heavy rainstorms in and around the Seoul area - any hopes for a nature or outdoor shoot had to be abandoned, especially after the shoot already had to be pushed back once.

Hyeonwoo was the hero of the hour; from the start he agreed with our aim to make sure Lea could feel as natural, real and true to herself as possible in the photoshoot, and he found a studio in Seoul where he knew he still could fulfil that vision. In total he ended up sharing over two dozen of his amazing photos with us before they were whittled down to the final cuts you see here and in the interview.

From the beginning the team wanted Lea to feel able to present and style herself however she liked. Our concept was that she should be 'as she wished people to see her'. Thus, everything you see on Lea in the photoshoot - from the outfits, to the makeup and hairstyles - are completely her choice.

Lea said: "These outfits are the outfits that I usually enjoy to wear! I wear the all black outfit when I have a really important thing [on]. It makes me look like a passionate person."

"The white shirt outfit is actually an outfit that I wear often. I like to wear a small top inside and wear wide pants and a big shirt outside!"

"I like the vest because it looks cute! Not on me but my friends looked so cute in a vest! So I’m trying a new style! How do I look?"

"I did the makeup by myself! The [main] point of my makeup is mascara! I really like to curl my eyelashes up, and these days, I prefer to draw eyeliner softly with shadow!"

Our &ASIAN collaborator Hyeonwoo Lee can be found on Instagram.

Liked this? We earn no money from our work at &ASIAN; please consider leaving us a tip here.