Marvel has taken one of their lesser-known properties and reimagined him into a new, modern-day hero that embraces his identity. (This review features very minor spoilers).
Written by
Aimée KwanSeptember 3, 2021 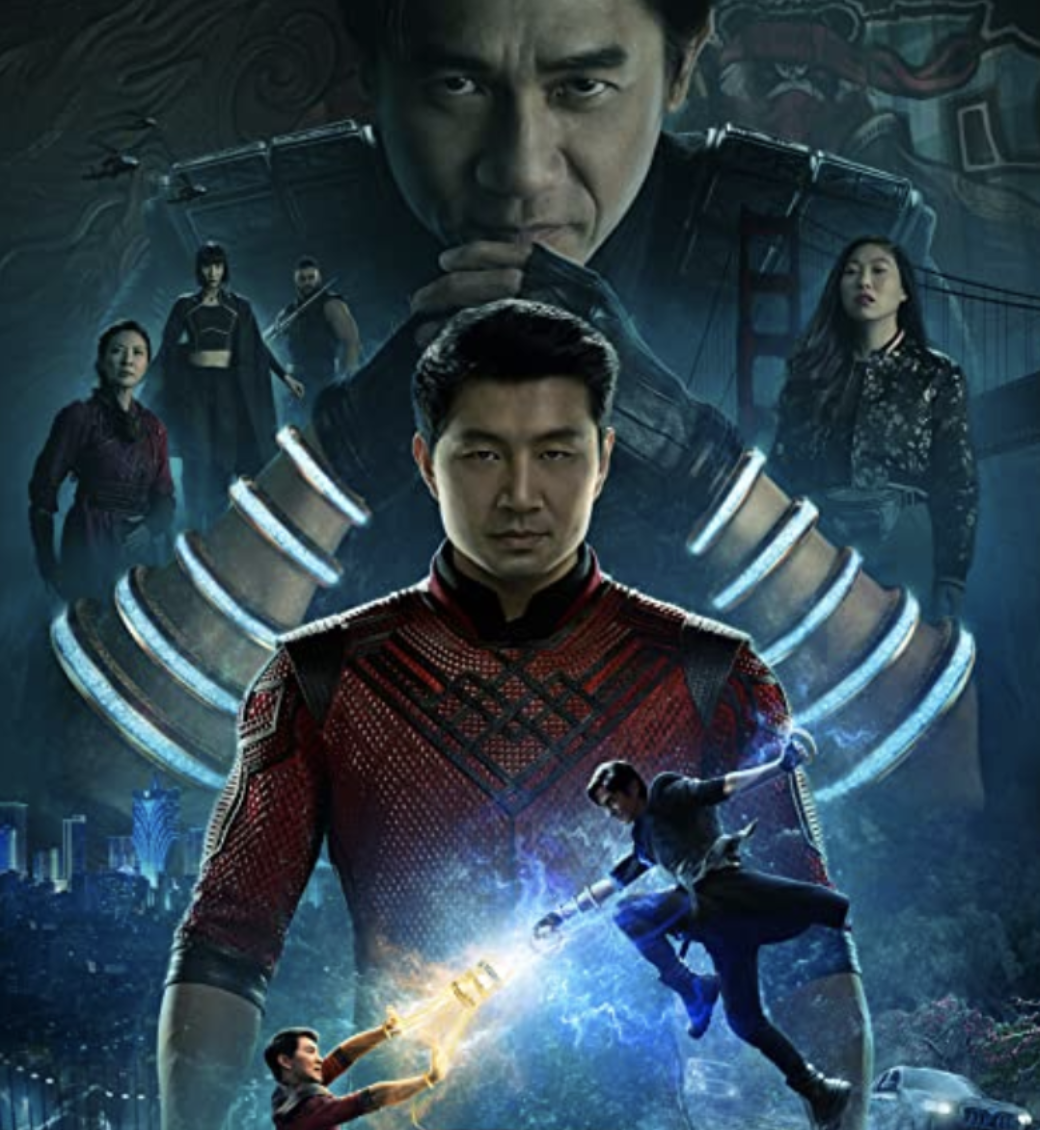 Photo: Marvel
Now Reading:
Marvel’s ‘Shang-Chi and the Legend of the Ten Rings’ Is Another Positive Step Forward in Their Cinematic Universe

Before the announcement of Shang-Chi and the Ten Rings in 2019, only the most well-versed comic-book readers (or readers from a certain decade) would have been familiar with the character. Yet, as they have done with many characters and storylines before, Marvel are very aware of their present ability to propel even the most obscure characters into the mainstream, and this time, Shang-Chi appears on the silver screen for the first time since his creation in 1972.

The best elements of the film mostly come through in its action sequences: for fans of the Wuxia genre or even the casual fan of martial arts action sequences, watching hand to hand combat scenes presented so beautifully is truly a delight, and all credit must be given to director Destin Daniel Cretton his team of fight directors for such standout moments. The fight scenes feel like they pay homage to the greatest martial arts choreographers before them, whilst being able to stand out against some of Marvel’s most iconic fight scenes.

The film’s opening feels almost mythological, set to build up the inevitable growth of the titular hero, followed by the present-day arc of a young man with going through a relatively banal existence without any idea of the hero he’s about to become. It’s an arc that is not uncommon even within Marvel’s other heroes, but the references to Asian-American life, the way Cretton frames the nuances around family and community, as well as the tangible joy felt in precisely crafted action shots means the film aficionado can truly see where the best of East Asian and American cinema have come together.

The Chinese language is featured prominently throughout the film alongside English, and a great scene between Simu Liu and Awkwafina where they discuss the pronunciation of Shang-Chi’s name as well as references to ABC’s (American Born Chinese) and more provide little moments will surely make members of the East and South East Asian Diaspora – especially if raised in a Western country – feel seen.

There are only so many ways one can craft a superhero origin story, and the film lags in the middle as it doesn’t do anything particularly new or revolutionary with Shang-Chi’s origin, as well as getting bogged down with the mythology around his story. Perhaps this is inevitable, given that between Marvel and DC basically every variation or permutation on an origin story has now been done and it’s by no means Shang-Chi’s fault that his story comes so late in the cinematic superhero game. One can also argue that while Marvel’s need to tie the movie in deeply to the extended universe provides moments of fun for the MCU enthusiast, sometimes it also makes the movie a little more convoluted than it needs to be.

Acting veteran Tony Leung Chiu-wai is an absolute delight in the movie, completely owning every scene he occupies. Simu Liu and Awkwafina’s double-act friendship is also a highlight of the movie, and it’s great to see a female supporting character so close to the main hero that isn’t put there to also serve as a love interest. Props must also go to Meng’er Zhang who plays Shang-Chi’s sister Xu Xialing, and the ending she is given should satisfy many film-goers. One can argue that alongside Black Panther, Captain Marvel and Black Widow, Shang-Chi and the Ten Rings gives us some of the MCU’s best and most interesting female characters.

In a world where there still desperately needs to be more Asian representation on screen, the biggest joy comes from the fact that Marvel have finally given a whole set of East Asian protagonists a movie of their own (we haven’t forgotten you, Dr. Helen Cho and Daisy Johnson). After the representation debacle that was Iron Fist, the Asian-American community can start to hope that with Shang-Chi and the Legend of the Ten Rings, this is a sign that more positive representation is on the horizon. With Ms Marvel and The Eternals also coming soon, audiences can hope that Marvel will continue to feel encouraged that there are more great stories to be made featuring people of colour both in front of and behind the camera.

Shang Chi and the Ten Rings is out now in cinemas.