Nothing Odd About Stray Kids' Consistency: 'ODDINARY' Hits It Out Of The Park

The 4th Generation mega-sellers deliver one of the best extended plays of their career.
Written by
Aimée KwanMarch 18, 2022 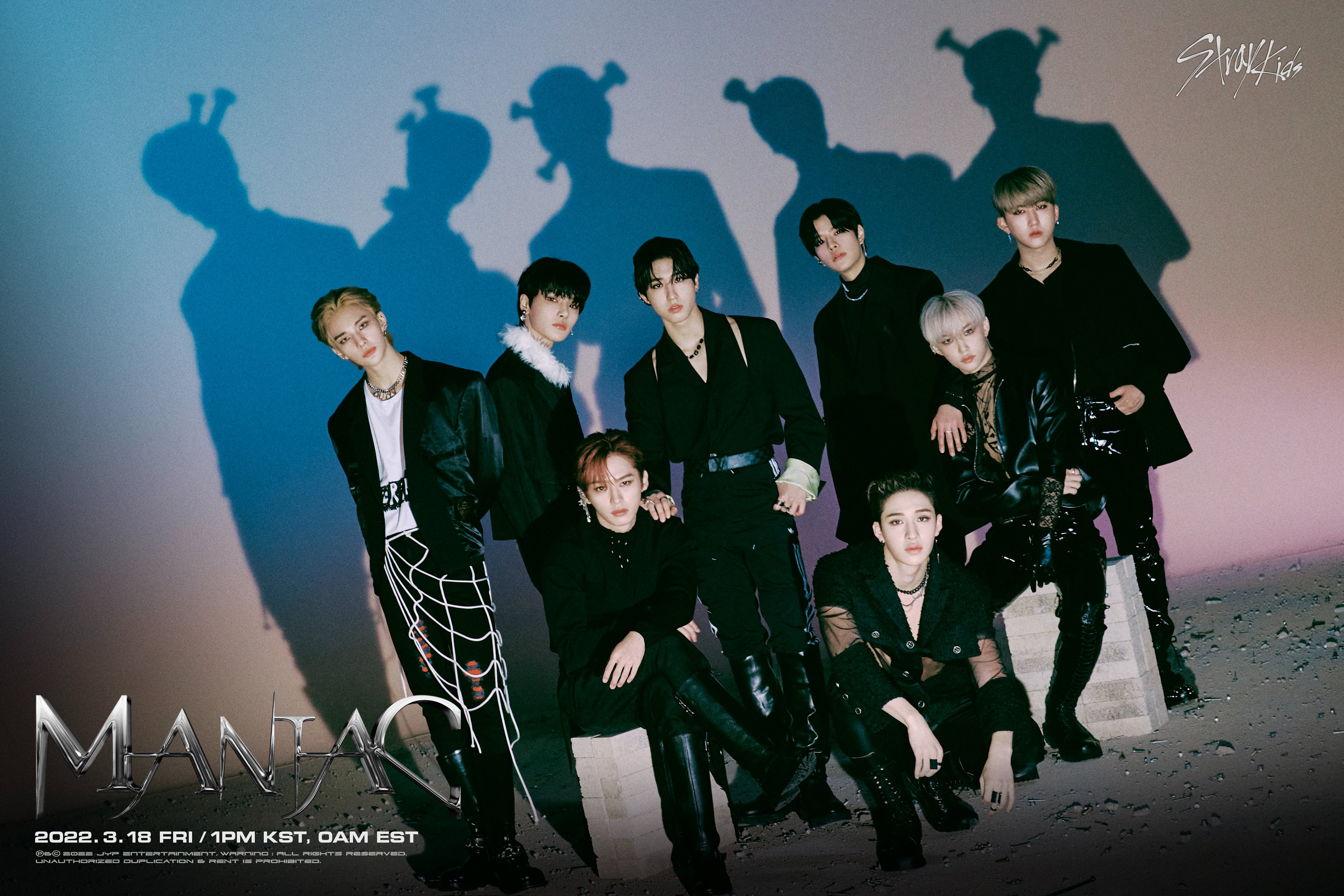 Stray Kids for ODDINARY. Photo: JYP Entertainment.
Now Reading:
Nothing Odd About Stray Kids' Consistency: 'ODDINARY' Hits It Out Of The Park

1.3 million pre orders. The number dropped yesterday, cementing Stray Kids as the first group in JYP Entertainment’s history to pass one million pre orders. For those that have been following the eight-member group over the years, their ascendancy is no surprise: their strong and unapologetic message, as well as a consistent and individual sound have endeared the group to many around the world. The group’s last album, 2021’s NO EASY was a 47-minute-long tour de force capitalising on the group’s successful run on Mnet’s KINGDOM earlier that year.

Now, with 2022 EP ODDINARY, the group continues to put out more statement bangers, led by title track ‘MANIAC’. The song is a hip-hop pop anthem from start to finish, and the drop leading into the heavy bass chorus is nothing short of addictive to listen to. It takes its place well alongside its other title track siblings by being a great introduction song for the group’s new era, whilst simultaneously making you want to find the nearest convertible so that you can blast the song as loud as possible while you drive at top speed down the motorway.

The best of Stray Kids’ noise, hip-hop and electro inspired music is on display across most of the album, with ‘FREEZE’ bringing hardcore dubstep and noise energy to the table, while ‘VENOM’ has one of the best and most distinctive instrumentals on the entire record. It easily could have been the title track in place of ‘MANIAC’, though that is a statement that could just have easily been applied to ‘Charmer’, whose flute-filled chorus seems ready-built for another classic Stray Kids theatrical performance stage. ‘Lonely St.’ is all rock-pop with a twist, as the group plays with vocal effects while the members reflect on the exhaustion and doubt they experience.

The unit songs ‘Waiting For Us’ and ‘Muddy Water’ that round off the album are two of the best unit tracks the group has ever released. The former is a ballad featuring Bang Chan, Lee Know, Seungmin and I.N. It’s great to see Bang Chan and Lee Know join VOCALRACHA (the vocal unit) for a song; by virtue of both of them being part of 3RACHA (the production/rapping unit) and DANCERACHA (the dance unit) respectively, their vocal abilities are not always front and centre. ‘Waiting for Us’ is a reminder of the group’s ability to pull off a great sweeping ballad despite their reputation for putting out noise music bops.

By contrast, ‘Muddy Water’ is performed by members Hyunjin, Felix, Han and Changbin. Jazzy keys open the track before it quickly rolls into a old-school rap track, with the soulful and jazzy instrumental elevating the flows of the members. It’s one of Stray Kids’ most effortlessly cool and chill songs of all time (which is saying something) and as it wraps up the record it leaves you itching to listen to the entire album once again.

The entirety of ODDINARY is a riot from start to finish, a record that leaves you breathless at the end wondering how 22 minutes somehow managed to pass by so quickly. The EP is one of the best and most cohesive the group have ever put together; the tracklist continues to highlight Stray Kids’ distinctive sound, whilst also finding space for the them to continue experimenting and pushing the boundaries of their sound.

Over the past few years Stray Kids have continued to hone their music and image, polishing it constantly to ensure their skill and self-awareness have continued to shine through in spades. If their discography’s progression from GO LIVE to IN LIFE to NOEASY and now ODDINARY is any indication, the group have long since passed their ascendancy phase and are instead consistently putting out some of the best records of their career as though it is just something they do for breakfast. 1.3 million pre-orders can’t lie: many around the world believe that’s exactly what Stray Kids do.