As the Tokyo 2020 Olympics finally get underway this summer, &ASIAN spotlights a few Asian athletes that might go under your radar.
Written by
Aimée KwanJuly 16, 2021 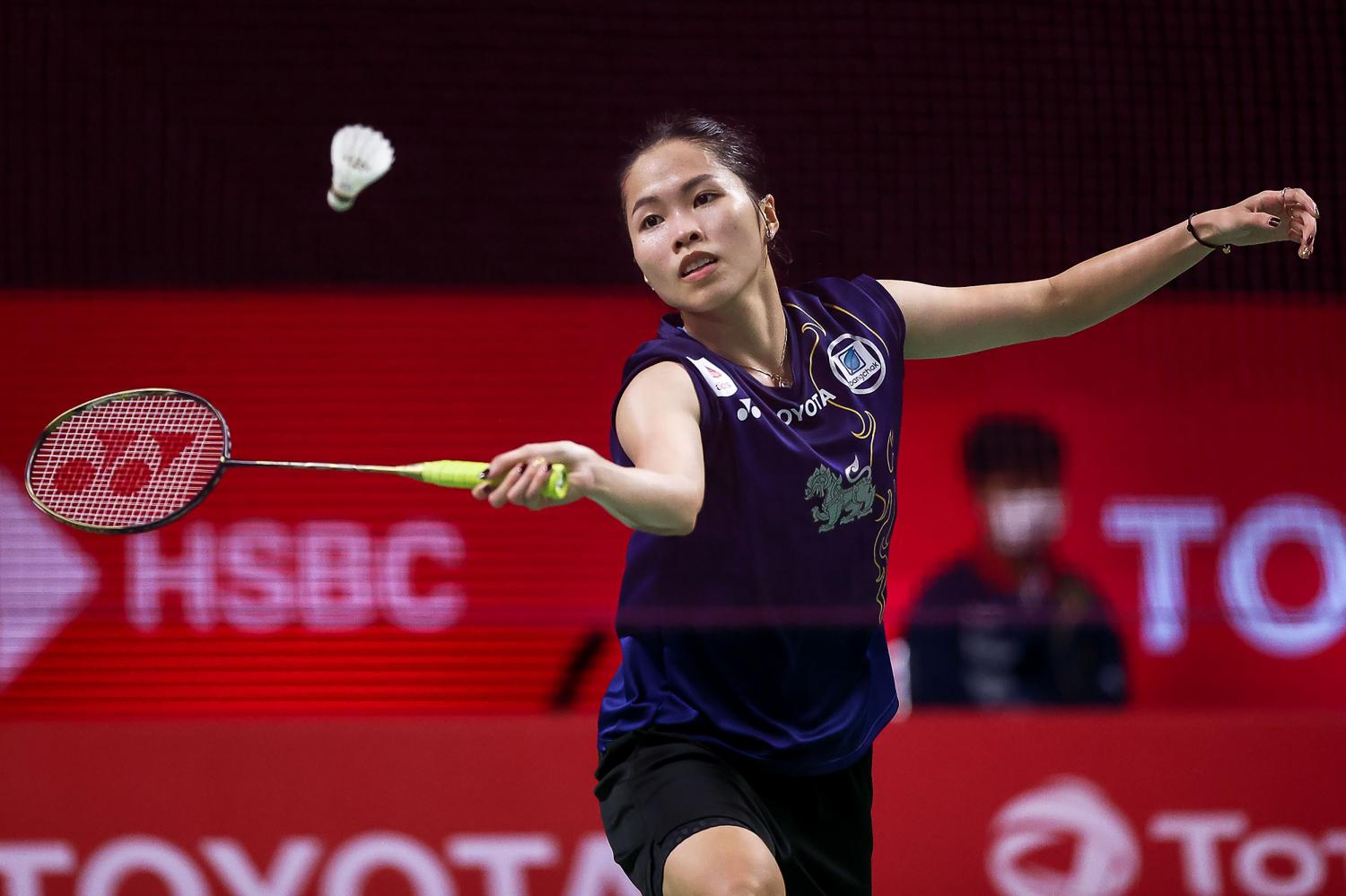 She’s a multi medallist and the only Thai woman to ever hold the rank of World Number One in badminton. She holds five other records and last year beat Spanish badminton titan Carolina Marin at the Indonesia Masters to take gold in her discipline. As of March 2021, she’s ranked sixth in the world.

All of Thailand waits with bated breath to see if she can improve on her achievement of a quarter-final place at London 2012, currently her best result at any Olympic games.

Watch the moment Ratchanok made world history in becoming the youngest ever singles champion in 2013:

Ratchanok can be found on Instagram. Catch her in the Tokyo 2020 Olympics this summer.