As the Tokyo 2020 Olympics finally get underway this summer, &ASIAN spotlights a few Asian athletes that might go under your radar. In this week’s issue, we highlight women’s skateboarder Sky Brown, the youngest ever member of Team GB at the Summer Olympics.
Written by
Sean GoddardJuly 29, 2021 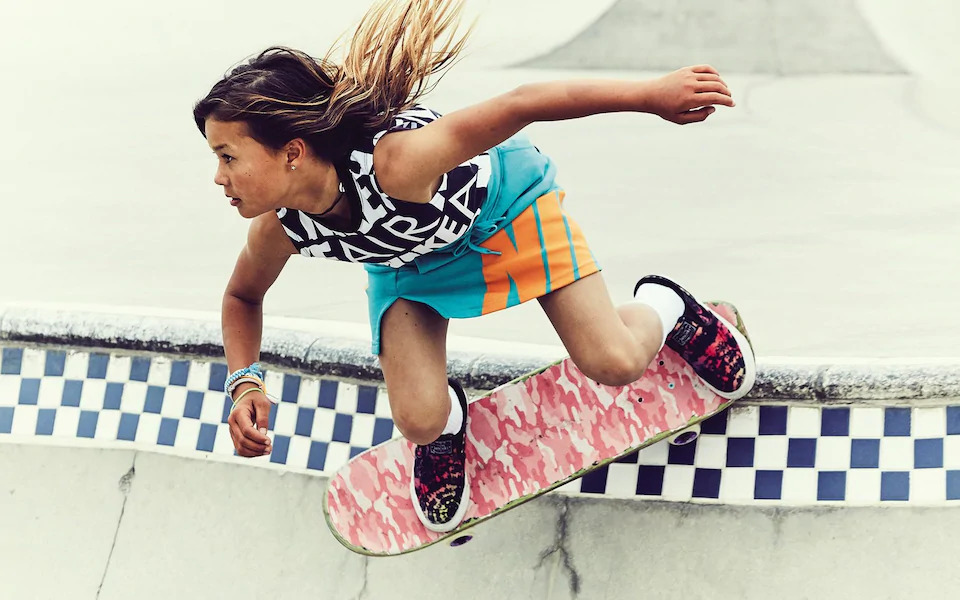 13 year old Sky Brown will be Team GB’s youngest ever summer Olympian this year, already a Bronze medalist from the 2019 World Skateboarding Championships and currently ranked at 3rd in the world, she is one of the favourites for gold at this year’s inaugural Skateboarding events alongside many other young athletes looking to bring the sport to new heights and inspire a whole new generation of skaters.

Sky can be found on Instagram. Catch her in the Tokyo 2020 Olympics this summer.