The Death of Mee Kuen Chong

In the UK, the recent death of Mee Kuen Chong has the East and South East Asian community grieving and demanding answers.
Written by
&ASIAN HQJuly 7, 2021 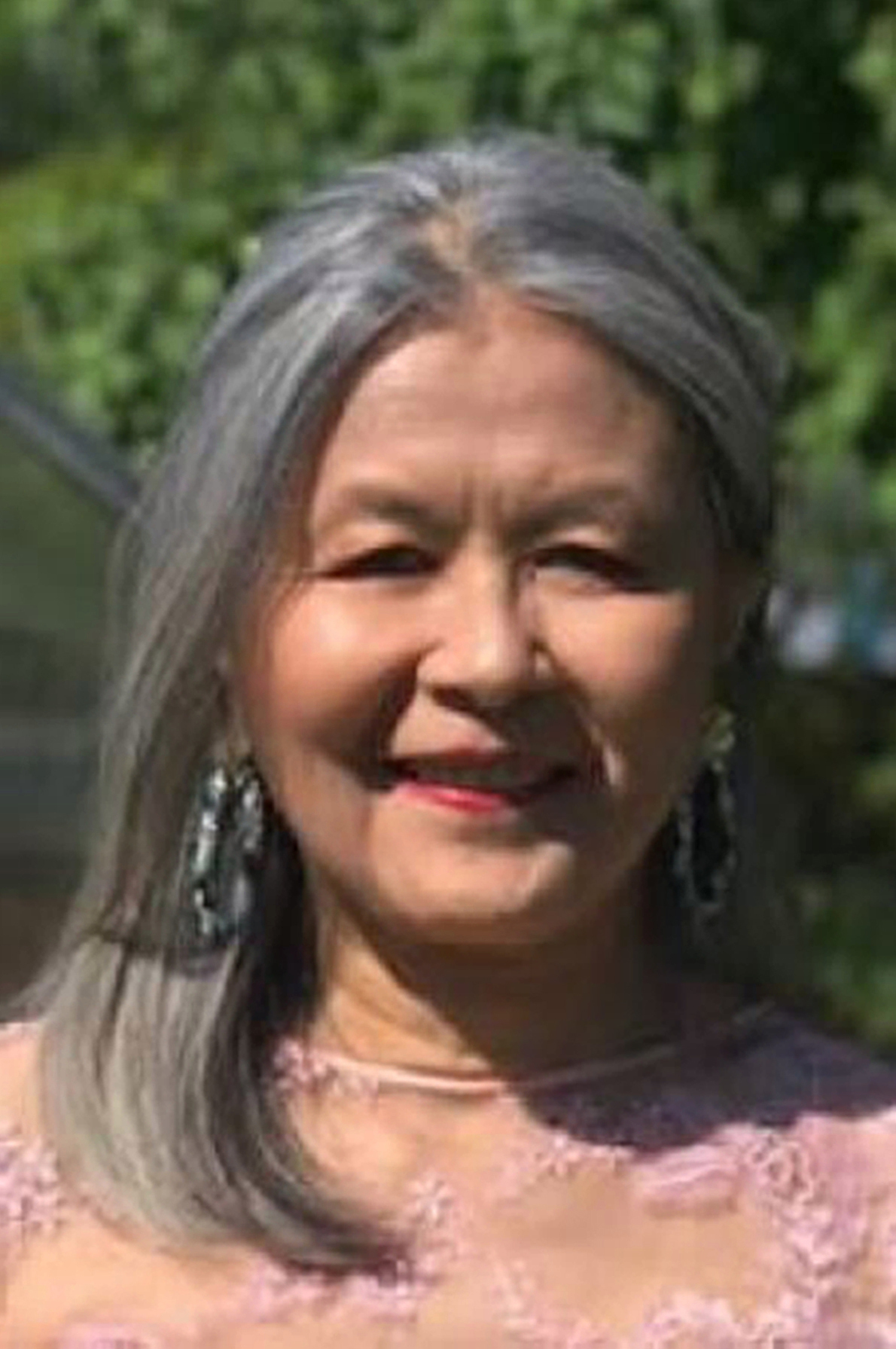 On the 10th of June 2021, Mee Kuen Chong, 67 (also known as Deborah Chong) disappeared. The body of the Malaysian-born woman from Wembley, Greater London was found 17 days later in Salcombe, Devon. The body was headless upon discovery. As reporting around her horrific death remains sparse, questions from the East and South East Asian (ESEA) community remain unanswered.

Given the increase of Asian hate crimes particularly in countries in Western Europe and North America since the start of the pandemic, such as the deaths of Xiaojie Tan, Daoyou Feng, Hyun Jung Grant, Suncha Kim, Soon Chung Park and Yong Ae Yue in Atlanta, the witnessed public sexual assault and murder of Ee Lee in Milwaukee, it’s more than understandable why both the motives behind Mee Kuen Chong’s murder and its reporting have caused distress amongst the ESEA community.

Pages of debate can be made about racial violence against not just the ESEA community, but against anyone of any form of Asian descent. The lack of headlines that surrounded racial abuse levied against Tottenham Hotspur’s Son Heung-Min and Swansea City’s Yan Dhanda, as well as the media’s inability to class the Atlanta shootings as a racial hate crime have not gone unnoticed by members of their respective Asian communities, and is indicative of a lack of attention placed against hate crimes towards the Asian community in general.

One would think that given the increase in hate crimes towards the ESEA community in the past eighteen months that more would be said by both the media and official bodies when it comes to ensuring the statistics around such behavior go down. Instead the ESEA community is mostly greeted with deafening silence.

West Asian and South Asian communities are greeted with the same negligence when it comes to the horrific stereotypes portrayed of them in mainstream media, and the existence of Central Asian communities are often erased or made a mockery of. Such issues have lingered in the public sphere for decades and whilst people hope for change, it is with much cause that many are skeptical.

What the death of Mee Kuen Chong brings to light once more is how, in the light of a brutal murder and disappearance that in any other circumstance would lead to intense media scrutiny, there is very little coverage involved. Given that the incident is still being treated as an ‘unexplained death’, surely more attention would be warranted.

We can only hope that Mee Kuen Chong’s murderers are brought to justice soon.