&ASIAN’s ‘Think Pieces’ series gives writers and contributors the chance to express their thoughts on any topic close to their heart and offer new perspectives. Here, British singer Aruhan Galieva talks about her heritage and how this impacts her thoughts on the latest Borat film.
Written by
Aruhan GalievaMay 21, 2021 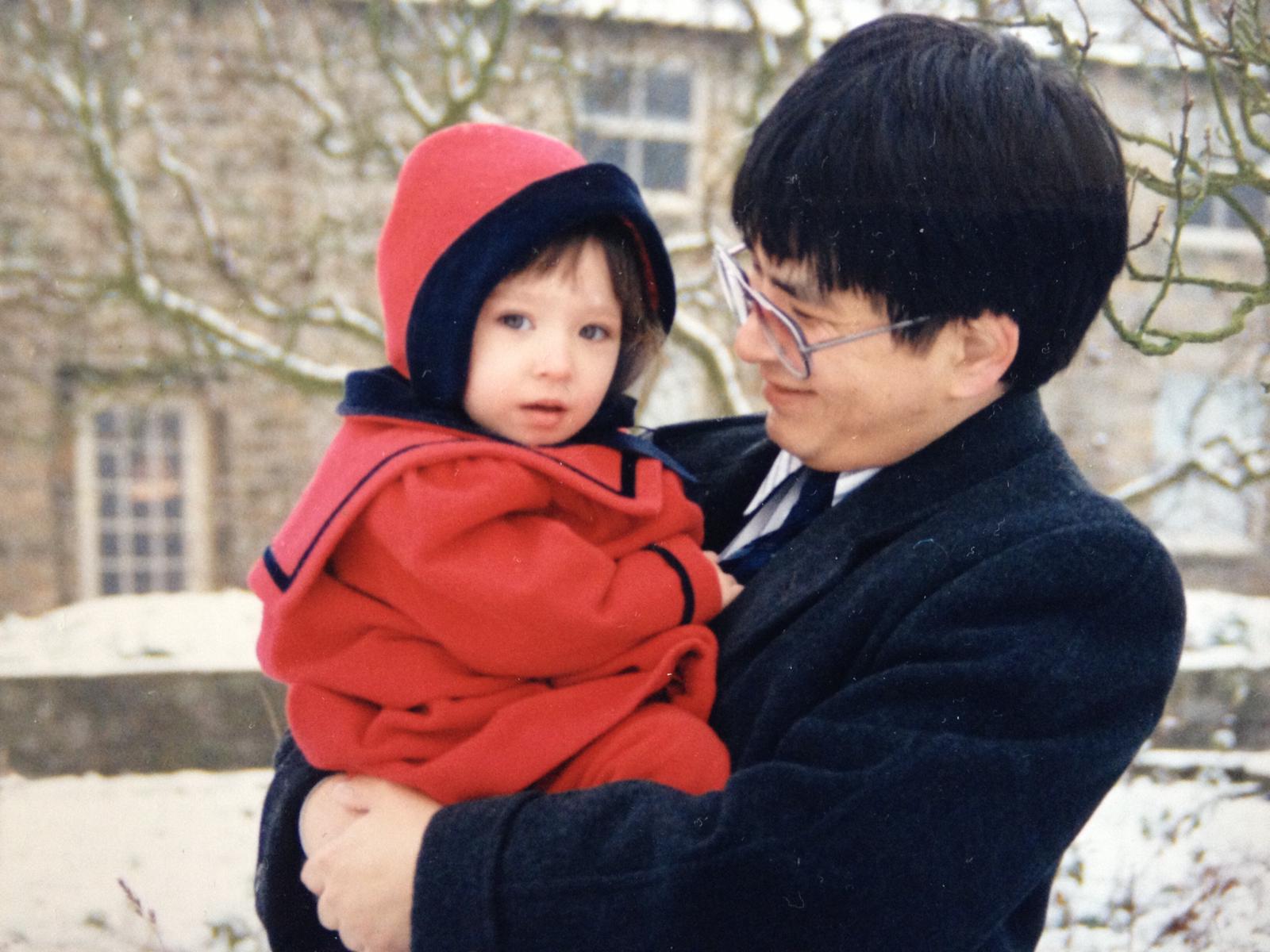 Hello. My name is Aruhan. I am a British-Kazakh creative currently based in the UK. Today, I want to share with you a few thoughts on the Borat Subsequent Moviefilm - which has just won a Golden Globe and now BAFTA buzz!

I want you to know, whilst I do have slight adrenaline rushing through me as I write this   (I’ve never really stuck my head above the parapet in this way), this in no way comes from a place of anger. I guess it’s a cliché for a reason... I am just so disappointed. I feel so utterly let down because I just didn’t think in 2021, I would have to be writing this.

I really hesitated in sharing this as I reached out to a few important people in my life and career, sending them these thoughts on why Borat is problematic to gauge the general reaction. It was disappointing to see that (my mostly, if not almost all, white-male identifying) friends and colleagues' responses were essentially “calm down dear, it’s just a joke.” However, the support from many others, largely those who have experienced being marginalised or discriminated against in one form or another, have given me the courage to share this with you all.

My father is an ethnic Kazakh. Although Kazakhstan is ex-Soviet Union, it is in Central Asia. He is often mistaken for being Chinese. I still carry the trauma of growing up in Leeds and Bradford, witnessing the (often violent) racial abuse he received. Since COVID-19, that trauma has risen to the surface again as anti-Asian racism has increased exponentially, hearing and witnessing the abuse he has experienced during the pandemic.

I remember when the first Borat film came out, heck even the original series, I was so excited to see it.  It was shocking.  It was sharp. It was funny.  I laughed at the jokes. I high fived. I even had the t-shirt.

Yet something didn’t feel right. A NAAT in my stomach. Over time, I started to realise why.  Take a look on the internet at what is happening right now in Kazakhstan and to ethnic Kazakhs.  When I started writing this, I received some feedback that it’s kind of hard to connect with this issue because I haven’t really explained what life is like for ethnic Kazakhs. Well – I can’t. For the safety of my family out there. I cannot name what is going on. So hopefully, that gives you an idea of how serious and scary it is.

Given America’s current situation, I understand and applaud what Cohen is trying to communicate and achieve. I understand entirely that artistically, Sacha Baron Cohen is using Borat as a vehicle to show other people’s prejudice and ignorance. It is so easy to say “calm down, it’s only a joke” - many people have said that to me.  Yet, no matter the artistic intention, the cultural impact of Borat dehumanises us, diminishes our culture, our people and our historic and current plights.

Even since the first film’s release, our anguish and objections about this have been (and still is) met with ridicule and ambivalence in both the UK and the USA. I’ve started to recognise this more with marginalised folk, that whilst naming the problem, we have been made the problem – in this instance because “we can’t take a joke and the ends justify the means!”  To the world, the necessity of this punchline – our cultural and national identity – supercedes the need to discuss our modern-day trauma.

Also – I guess it’s important to note that the only thing accurate about Borat’s representation of Kazakhstan is its location on the map.

Now, I’m going to talk straight with you.

For Cohen, a privileged, Cambridge-educated, hetero, cis man, to profit off joking about an indigenous Central Asian country being incestuous, dirty and barbaric is deeply problematic.

Just as we would hope if he were to play a Tibetan, Indian, Chinese, Mexican or Native American person, considering the historic and present oppressions and atrocities happening within these nations - we would call it for what it is. Racist.

If he, a non-disabled man, were playing a person with a disability or additional needs, creating deeply harmful views and fictional stereotypes that are not based in any reality yet create a lasting impact and far-reaching impression, we would see it for what it is - at best, deeply insensitive and at worst, exploitative and unbelievably harmful.

I love comedy. Comedy is my entire life, as anyone living with me will attest.

And, whilst I commend what Cohen and the film is trying to achieve and communicate, Cohen himself said, “Borat works as a tool...to expose other people’s prejudice”. Our people are not a tool. Our culture is not a tool. We have endured horrors just to be able to speak our own native language and to preserve our culture.

I am surprised that a man as influential and political as Sacha Baron Cohen, who has profited off portraying Kazakhstan and its people, has had nothing to say about the current atrocities happening. I hope in the same way that we have started to become more sensitive and attuned to cultural appropriation and how damaging it is to stay silent and not recognise the very same cultures discrimination and various oppressions, that in the future, Sacha Baron Cohen might consider his responsibility as a highly influential artist and figure.

Rather conflictingly, I am still a huge fan of Cohen, and this isn’t just on him – I would love to explore why this isn’t being challenged more within the industry?

So, I’m not asking you to boycott Cohen or protest the Golden Globes or anything. Just, please, please, do not overlook these things just because it’s funny. For us, it’s anything but that.

All opinions expressed in our ‘Think Pieces’ series are that of the author and do not reflect the editorial direction of &ASIAN.