Asian-American Artists Are Front And Centre For LAFC 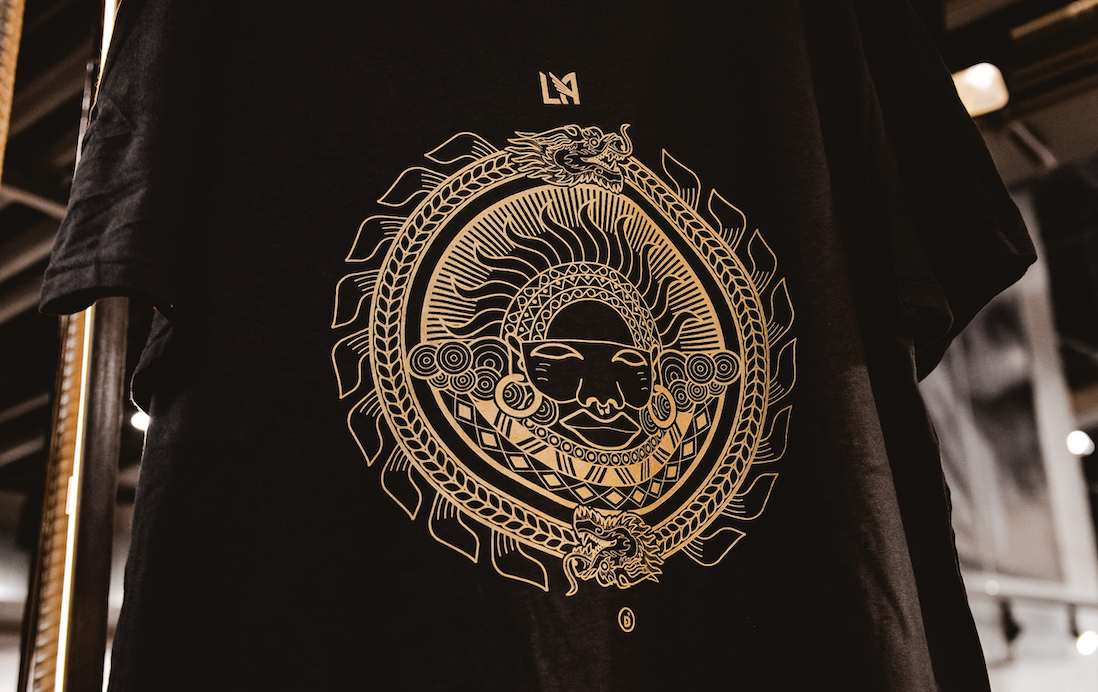 The design by Richard Doan, one of three artists to put their unique designs down for LAFC.
Now Reading:
Asian-American Artists Are Front And Centre For LAFC

The collection consists of three designs representing Korean, Vietnamese and Filipino culture, with each design customized by local artists whose artwork was inspired by the artists' heritage as well as historic and cultural influences.

Jason Yi of Rip & Repair, an American apparel company based in L.A.’s Koreatown created the design of the Korean culture-inspired shirt which features traditional decorative Korean patterns was designed to speak to roots and experiences of Koreans and Korean Americans.

The Vietnamese-inspired t-shirt was designed by Richard Doan, a Technical Designer for a popular Los Angeles-based luxury fashion brand
and member of the 3252, the Independent Supporter’s Union of LAFC. Doan’s design was inspired by the Ngoc Lu drum, a National Treasure of Vietnam and historically prominent artefact in Vietnamese history that is known for its richly decorated nature.

DJ Javier, a Filipino-American and full-time artist from Santa Barbara, created a shirt design inspired by traditional body art of the colonial
warriors of the Philippines that represented bravery, fierceness and strength.

Past t-shirts featured different language iterations of Los Angeles Football Club and were released in Arabic, Farsi, Vietnamese and Korean. For more comments on the inspirations behind the shirts, as told by the artists, click here.

All shirts can be purchased exclusively at the Banc of California Stadium for a limited time.