ATEEZ Prove They Are Masters of the Album Series in ‘ZERO : FEVER Part.3’ 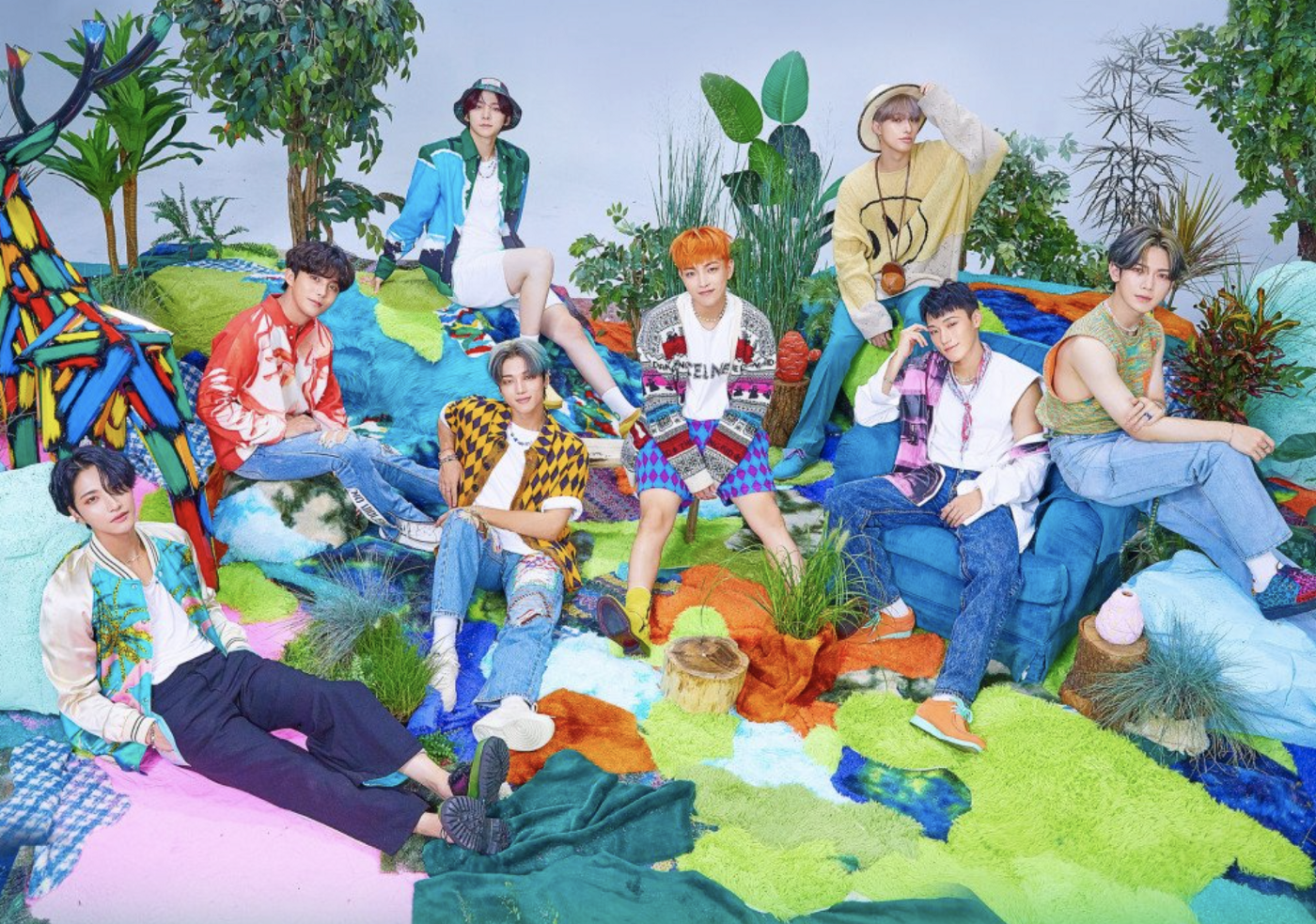 Even a quick glance at ATEEZ’ discography shows why the K-pop band can’t seem to stop growing in popularity: the TREASURE series of albums released between 2018 and 2020 were not a trilogy but instead a pentalogy of records that still holds up as an incredibly ambitious and successful project exploring both artistic identity and creative growth across multiple chapters.

Such a thing would be tough act for any artist to follow. It’s hard to improve upon even a strong trilogy, let alone a great pentalogy. Is any Star Wars trilogy more beloved than the original trilogy? Is the Fantastic Beasts series as universally lauded as the Harry Potter series?

Yet, as to be expected, ATEEZ made a ambitious start to the next chapter of their careers with ZERO : FEVER Parts 1 and 2, released in 2020 and 2021 respectively. Both records pushed the levels of their artistry and sound even further. Both records already hold up as some of the group’s best. But is the third time the charm?

In many ways ZERO : FEVER Part.3 is the least flashy of its ZERO : FEVER siblings; album openers ‘Eternal Sunshine’ and ‘Feeling Like I Do’ are bright, happy dance-pop tinged songs that espouse positive messages to the listener. They sit at the same table as previous ATEEZ tracks ‘FEVER’ and ‘Wave’ and instantly inject a positive, summery vibe to the record. It’s clear why ‘Eternal Sunshine’ is a joint title track — it’s an instant earworm and sure to be a hit with both dedicated fans and new listeners alike.

By contrast ‘Deja Vu’ and ‘ROCKY’ are the most intense songs on the entire album, with the (joint) title track ‘Deja Vu’ still lighter in instrumentation than some of the group’s more bolshy title tracks such as ‘Pirate King’. This works in their favour, as both the group’s vocal and rap abilites aren’t hidden behind any over-production whilst still maintaining the lighter soundscape set up by the previous two tracks. Therefore once we arrive at ‘ROCKY’ you can’t help but feel that it’s about time: an ATEEZ album wouldn’t be an ATEEZ album without at least one unashamed, stadium-ready anthem.

‘All About You’ and ‘Not Too Late’ rounds out the third act of the record, both soft ballads that bring the listener back down to earth. If the first third of the album was meant to give you the energy to start the day, the middle third was meant to feel like you could touch the sun itself, then the last third is meant to send through empathy and comfort at the end of a hard day. Heartbreaking lyrics come into play here:

‘I know it’s not my fault
I’m living and doing well, I’m eating and living well
Don’t worry, mom and dad are doing well
That’s right, I’m happy, the one I’ve been chosen
Even if sometimes when it’s empty like this
I hold onto the corner of an empty room and cry
Confession to someone without a desire
Everything will be fine, everything will be fine
On behalf of an uncertain echoing lullaby’

We still don’t know if the ZERO : FEVER series will end up a pentaology like the TREASURE series did, but even if ZERO : FEVER Part.3 ends up being the final chapter of a trilogy, ATEEZ have proven that they have now mastered creating the multi-album narrative. Few artists pull off such a feat superbly, but ATEEZ clearly enjoys playing with the creative possiblities that the music series sandbox offers, as opposed to finding such narrative structures restrictive.

If the TREASURE series was a creative offering from artists going above and beyond to prove they could play at the top table, the ZERO : FEVER series has now seen ATEEZ experiment and push themselves musically beyond the boundaries that made them. In ZERO : FEVER Part.3 we’re once again reminded that they won’t stop striving for more any time soon.‍

ZERO : FEVER Part.3 is out now. ATEEZ can be found on Instagram, Twitter and all major music platforms. All translated lyrics are from Genius English Translations.