The GOT7 member continues to be one of the most intriguing pop artists out there in his newest release.
Written by
Aimée KwanJanuary 18, 2022 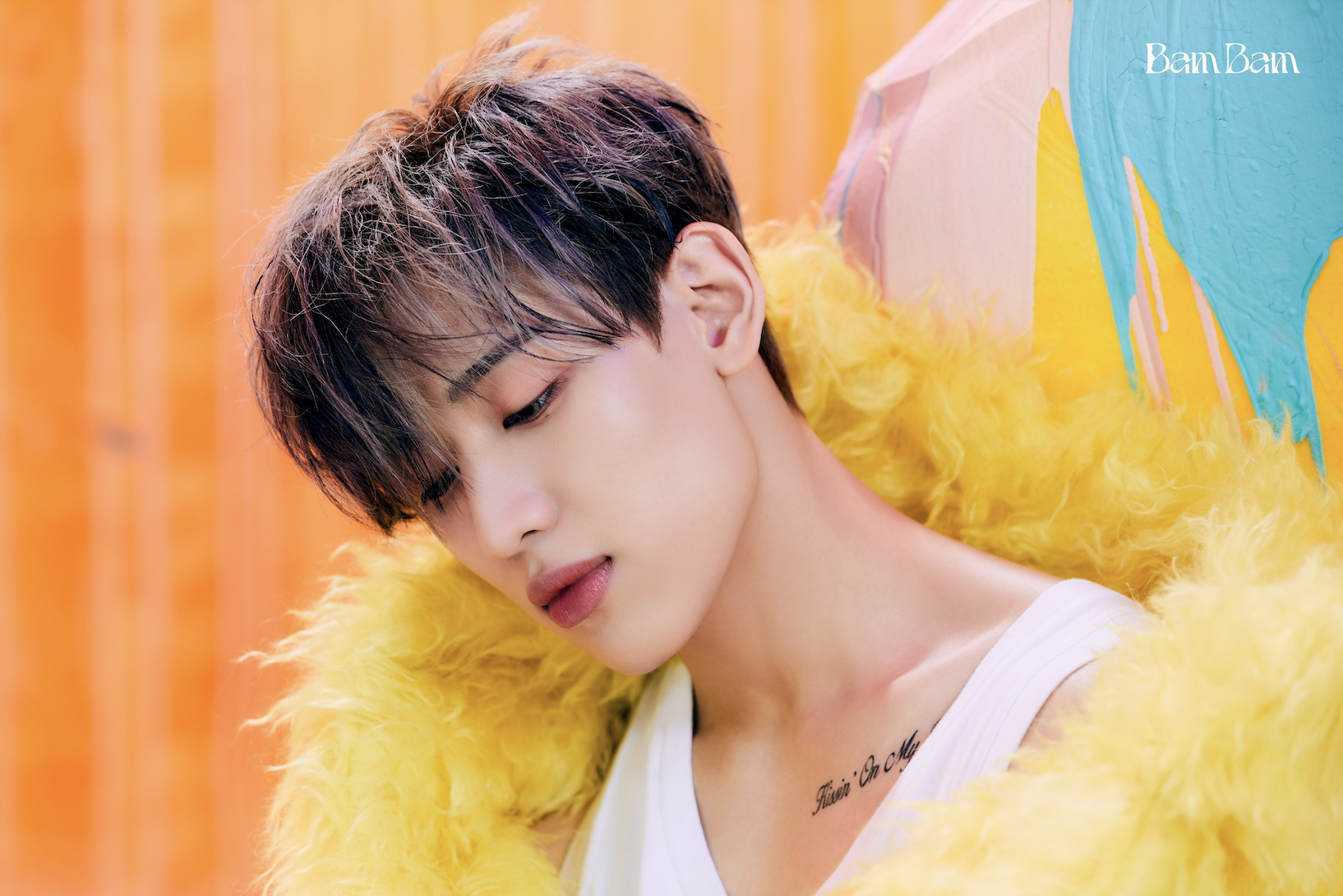 To experience BamBam’s music without checking out the music videos that go alongside it is to miss out on what makes the Thai K-Pop artist both so beloved and so interesting. Since his group GOT7 left JYP, the company that put them together, all of the members have been seizing the opportunity to display their individuality and artistry through a variety of projects and music releases.

BamBam’s 2021 debut record Ribbon was a mix of hip-hop and R&B infused pop; but what made the album memorable was all the stylised and sumptuous music videos and visual teasers that were released alongside the album itself. His sophomore record, B, is no different. Title track ‘Slow Mo’ has the kind of music video you want to sink into completely, with detailed rooms and symbolism for days. Oh, and a couple of geese for good measure.

The pop star has long favored elegant and graceful imagery that often juxtaposes with lyrics that touch on identity, doubt around love and overcoming past struggles or worries. Under the initially clean veneer he creates for his fans are elements of sadness and nostalgia, in the same way many a Pixar movie has deeply emotional sentiments beneath its candy coating.

To recognise this is to appreciate BamBam’s artistry better. A case in point would be track two on the album: ‘Who Are You (feat. Seulgi of Red Velvet)’. It is a beautiful mid-tempo pop duet, and one of the best tracks in BamBam’s discography. However, listening to the track while watching the music video enhances the song tenfold. BamBam and Seulgi are mesmerising as they dance together whilst shots associated with loss, loneliness and confusion are interspersed. The video is arguably one of the most beautiful pop duet music videos ever made, and also shows the kind of attention to detail that appears in a BamBam music video, no matter if it’s pastel pretty or dark and moody.

This brings us all the way back to B. Sonically, the record is a confident continuation of the sounds he established in Ribbon. There is an English track in ‘Subliminal’ and from the ‘Intro’ all the way to final track ‘Ride or Die’ the album settles into its hip-hop and R&B influenced pop to a greater extent that Ribbon did. Unless BamBam decides to go in a completely different direction for his next record it is clear what style of music he enjoys creating.

Yet the music itself only tells half the story, as it is through his music videos that it feels like we are seeing the full realisation of the story BamBam wishes to tell through every track. Of course, not every music artist needs to have a great visual element to their music for them to be considered wonderful: but given how thought-through every video appears to be, it is clear that for BamBam, this matters deeply. The music and the music video go hand in hand, each bringing out the best in the other.

As a result, listening to B is a little like listening to a movie soundtrack, although we have only seen a few acts of the movie itself. If the quality of his other music videos is any indicator, what a shame it is that we will most likely not get to see accompanying music videos for all the other tracks, for surely the rest of the movie that is B would be a treat. Ultimately, Ribbon was a great opening act for BamBam the pop star, in the second act that is B, he invites us to see what lies in the mind of BamBam the artist.