Behind the Scenes at Netflix UK: Part 2, Aneeka Verma

In the second of a two part series with some movers and shakers at Netflix UK, &ASIAN sits down with Aneeka Verma from Film Publicity (EMEA).
Written by
Yin Ting LauJuly 13, 2021 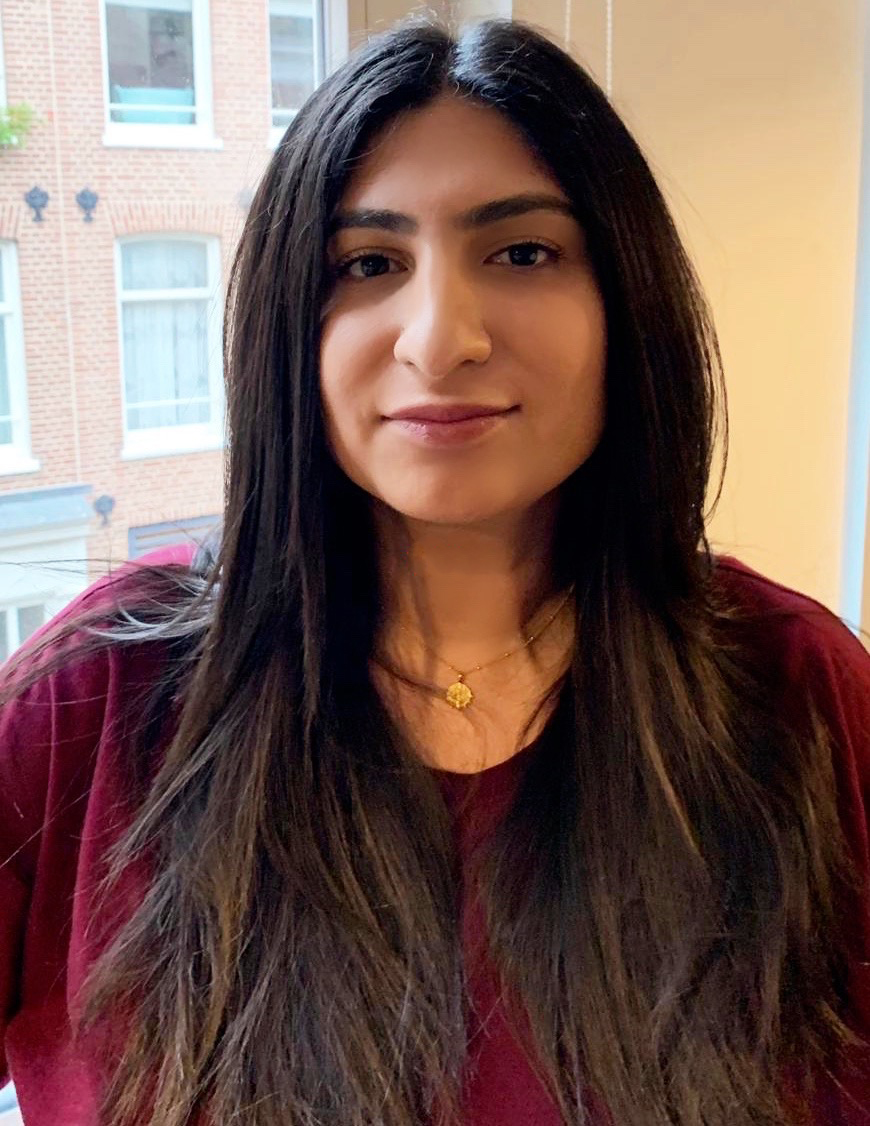 Could you summarise your career/journey in three to five highlights?

Was it always an ambition of yours to end up in film publicity?

At a young age and at the start of my career, I didn’t have much insight into the industry or many of the different roles that existed within it and especially what they entailed. I didn’t have any exposure to the world or know anyone who worked in entertainment or the arts.

So a ‘publicist’ role or the ‘publicity’ sector wasn’t something that I had heard about, let alone aspired for. I knew I wanted to work in ‘film’ and by stumbling around at the start with some trial and error I found a role where my skills were best suited and that I loved.

How does diverse inclusion/representation play into current PR strategies?

It’s incredibly important to consider these aspects in our strategies. Whether it’s with a considered approach in terms of the press that we work with or being mindful of how aspects of our titles resonate differently with different audiences.

I think it’s important to ensure diversity is part of our way of working so it doesn’t exist as a tokenistic part of strategies. For example, not just reaching out to press from diverse backgrounds as ‘specialist press’ who are just part of our campaigns when there is a title we need their support for but to value their voices across all our content.

Over recent times, I’ve seen this develop and change in the industry. We have a long road ahead of us but it’s been hugely encouraging to see it front-of-mind for so many people and especially how we, as a company, really have embraced and confronted this.

What is Netflix's role in diversifying the film/TV industry? How can it play a larger role?

What I think Netflix does really well is give space to new voices. Watching Never Have I Ever on Netflix really struck a chord with me.

I grew up rarely seeing people who looked like me on terrestrial television, especially in a way that wasn’t a stereotype and definitely not in protagonist roles.

I think Netflix’s commitment to sharing these stories is what will help diversify the industry on the content side. The more these on-screen representations become ‘normal’, the more we’ll see an accurate representation of the world we live in.

From your experience working in film publicity has there been a shift in culture or attitudes to the way people of colour are depicted when publicising a show?

I think there is a lot more awareness about racial or cultural stereotypes and tokenism and a movement towards conscious representation, but we still have a long way to go as a global industry.

It’s all our jobs to call out things that don’t sit right with us and at Netflix we are encouraged to voice any red flags or concerns, we don’t ignore the uncomfortable and I think that’s incredibly valuable.

With your background in English and previous experience as a production assistant, you have knowledge of both content creation and now, film publicity. Which do you think has more influence in shaping the industry climate and which plays more of a role in championing diversity?

I actually think it’s impossible for one part of the industry to be solely responsible for shaping the overall climate and championing diversity. It really requires all the cogs to be in sync and be aware of each other and I think unless it happens on every level, it won’t progress.

You can have diverse and progressive content but if you don’t have a diverse workforce in place to recognise it, market and publicise it then it will never be championed in the way it deserves.

How do you see the market for entertainment changing in the near future?

I think the last year particularly has seen such a shift of how we work with cinemas closing for so many months and travel coming to a halt.

This shift will undoubtedly have an effect on how we continue to work after we have proven what can be achieved in a virtual space. It will be interesting to see how things adapt and change as the world returns increasingly to the world we knew prior to the pandemic.

In terms of diversity and the stories we hear, I feel confident this will continue to develop. This has been a huge year for many minority groups and I think underrepresented voices and their stories need to be heard and championed and we have all felt this.

What is the most rewarding thing about your job?

For me it’s seeing a project through. From its early stages like words on a script or just a concept to seeing the first cut and its first reaction at a film festival. To then being on people’s home screens (and) awards. Just watching and being involved in the entire journey. You are often so invested with filmmakers and talent and it’s incredibly humbling to be a part of it.

What advice do you have for young people of colour hoping to follow in your footsteps?

Lastly, what’s your favourite new thing to have picked up during lockdown? Are there any shows in particular you’d recommend?

I became really involved with our local mutual aid charity group and their work during lockdown. It gave me an unusual sense of neighbourhood community and selflessness that I’ve not found in all my years of living in (London) which is normally so full of anonymity.

We have some phenomenal non-English language films on the service to explore such as I’m No Longer Here, Roma, Atlantics, The White Tiger and I Lost My Body.

If you’d prefer something without subbing/dubbing, Uncut Gems was one of my personal favourites from last year - just expect your heart-rate to get going!