One of K-Pop's premier rap queens makes a powerful comeback in her long-awaited first studio album.
Written by
Aimée KwanOctober 20, 2021 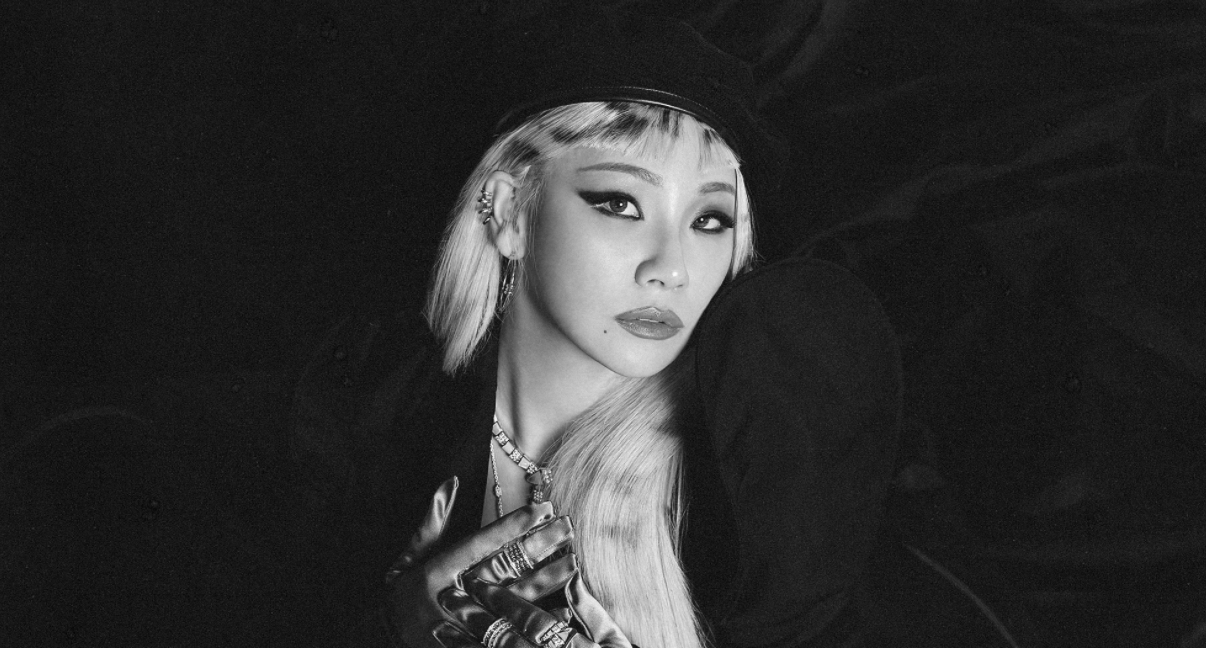 It’s been a hot minute since we’ve seen triple-threat CL take center stage: even though she stunned at this year’s Met Ball, most of the anticipation around her career in 2021 has been surrounding when she would finally drop her keenly awaited debut album. Since the disbandment of legendary girl group 2NE1 in 2016 — of which she was the leader — and her departure from company YG Entertainment in 2019, both her fans and the industry have been looking to see what CL might be capable of with more creative control than ever.

Her 2019 EP In the Name of Love was a promise of great things from the rapper and singer, but it is in debut LP Alpha that we are able to see her flex her full artistic force. As an artist always influenced by hip-hop and R&B sounds, she utilises both sounds alongside her pop roots throughout the record, and her previous single ‘Lover Like Me’ is a great example of this. A chill track that shows off her vocals and rapping skills, it’s a breezy summer bop that is an instant earworm.

It stands in contrast to newest single ‘Tie a Cherry’, which is firmly a hip-hop pop track that sees CL switch seamlessly between English and Korean in her lyrics. It’s much darker in tone but shares the empowering lyrics that also exist in ‘Lover Like Me’, with the rapper celebrating her own independence and personal capabilities. Very befitting for an artist that is notoriously confident when it comes to her personal style and voice.

The album starts strong with first track ‘Spicy’, an electro hip-hop track that celebrates her Korean and Asian heritage and showcases her rapping skills straight out of the gate. When she spits ‘Energy, power, chemistry’ in the chorus, you can’t help but chant along with her and feel that power within yourself, such is the conviction of her delivery. Of the B-sides, ‘Xai’ is one not to be missed, with its smooth electropop instrumentals allowing CL’s vocal abilities to take center stage. On the opposite end of the tonal spectrum is ‘Chuck’, that is another out and out hip-hop anthem that arguably goes hardest out of the entire tracklist, the kind of rap track that exists to be loved as a both a hardcore workout bop and a late night club track.

Sonic softness can be found in tracks ‘Siren’ and ‘Let It’, the former being one of the most beautiful tracks on the album. As an out-and-out ballad it features an instrumental base of strings and bass and is written completely in English about a burning love that seems close to going out. ‘Let It’ is by contrast one of the brightest songs on the album as a happy pop track mixing piano and 90s-esque beats. It is a track celebrating one’s convictions, and the ability to let it go on those days when your convictions might feel a little shaky.

Final track ‘5 STAR’ is one of the strongest tracks on the album, and an assured finish to the record. It keeps in line with the hip-hop pop soundscape of the entire album, and its strong bass and catchy chorus whisks the listener away for three minutes and twenty seconds of CL confessing her love. If the track is an attempt to capture infatuation, the emotions sound like a glittering, jetsetting trip around the world. It’s on this high that CL wraps up the album: from the moment ‘Spicy’ kicks things off listeners get a sense of how CL won’t pull her punches for a second, and up until the final moment of ‘5 STAR’ the entire record does not let up at all.

Overall, Alpha is the celebration of both the artistry and the self that fans have been waiting for from CL. That she has been a force of nature in the Korean music industry has never been in doubt, though the full realisation of her potential has been a long time coming. The record presents itself as a statement of intent: a message from CL that anyone questioning her ability to succeed solo should sit up and take notice. Even better, through her assured lyrics, the album also feels like a 34 minute-long celebration of her freedom, emotions and independence.

Throughout the concept photos for the album, she comes across as the boss artist that the record clearly wants her to be seen as; after all, she did name this project ALPHA. Across all eleven tracks, she has fulfilled this artistic vision to the max.