The prolific Bollywood actress is going global with a new international rom-com and lifestyle brand on the way.
Written by
Aimée KwanSeptember 16, 2021 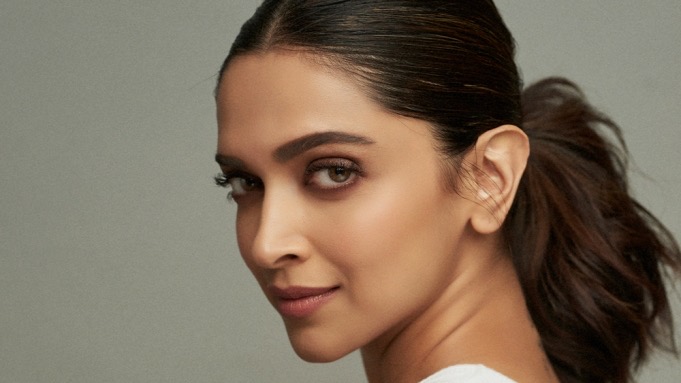 Deepika Padukone, of Bollywood’s biggest stars, is set to star in a new rom-com through her Ka Productions banner.

Set to be a cross-cultural story with Deepika at its centre, the chairman of STXfilms Motion Picture Group Adam Fogelson said, “We are thrilled to be building a romantic comedy with her and our friends at Temple Hill. We believe this project gives us the opportunity to tap into the spirit, voice, characters and vibrant settings of India and New York in ways that made Crazy Rich Asians feel so authentic and fresh.”

As part of her endeavours to continue to globally spread the wealth of culture and knowledge that runs throughout her home country of India, Padukone is also set to release a lifestyle brand, starting with the launch of a beauty and skincare line in 2022.

She announced, “While we have tremendous access to the rest of the world, we [India] are a country that is rich in values, culture and heritage; something we are extremely proud of. Therefore, our endeavour is to build a brand that is rooted in India yet global in its reach and appeal.”

Whilst we’d certainly recommend catching some of Deepika’s films as we wait in anticipation for what’s sure to be some fabulous skincare for us, where do you start with an actress who has such a prolific career?

Luckily for you, the &ASIAN team have put together their top five Deepika Padukone film recommendations:

Arguably Deepika’s most famous film and the one that helped her shoot to stardom, this fantasy rom-com tells the story of a famous actress named Shanti Priya (played by Padukone) who is killed by her lover in a fire and is avenged by a young man named Om (played by Shah Rukh Khan) when both are reincarnated thirty years after their deaths.

Aside from Deepika’s screen stealing turn, this film is a total Bollywood classic.

An action comedy film that is still one of the biggest Bollywood box-office hits of all time, Deepika Padukone reunites with Shah Rukh Khan in this story about a man who boards the Chennai Express from Mumbai to Ramesawarm, entangling himself with a local don’s daughter in the process.

With great action and song sequences, the film is a wild ride from start to finish.

A personal favourite of one of our team members, this movie is for you if you love period dramas. Deepika Padukone pulls off a wonderful performance in this film as the mistress and second wife of Pesha (Prime Minister) Bajirao I. The film was rightly lauded for its beautiful sets and costumes, which completely immerse the viewer in the 18th Century Maratha Empire.

Bonus: the film also features Bollywood and Hollywood star Priyanka Chopra Jonas as Bajirao I’s first wife. If nothing else, catch the film to see both amazing actresses share the screen.

It’s amazing to think Deepika Padukone released two such different films in 2015, but the fact that her performance in modern day drama-comedy Piku is so different to her turn in Bajirao Mastani shows off her acting chops. The story follows a young architect name Piku (played by Padukone) who still lives with her eccentric aging father. The film delves into their relationship via a road trip to Kolkata when Piku wants to sell her family’s ancestral home. Expect many laughs and tears along the way.

Rounding off this list with another period drama, this epic is based off the famous poem of the same which was written in 1540. Deepika Padukone takes centre stage as queen Rani Padmavati, who has to face the desire of Sultan Alauddin Khalji when he tries to claim her for his own. Though the film received mixed reviews in India, the film is worth watching just for the sheer opulence and scale that director Sanjay Leela Bhansali injects into every frame. 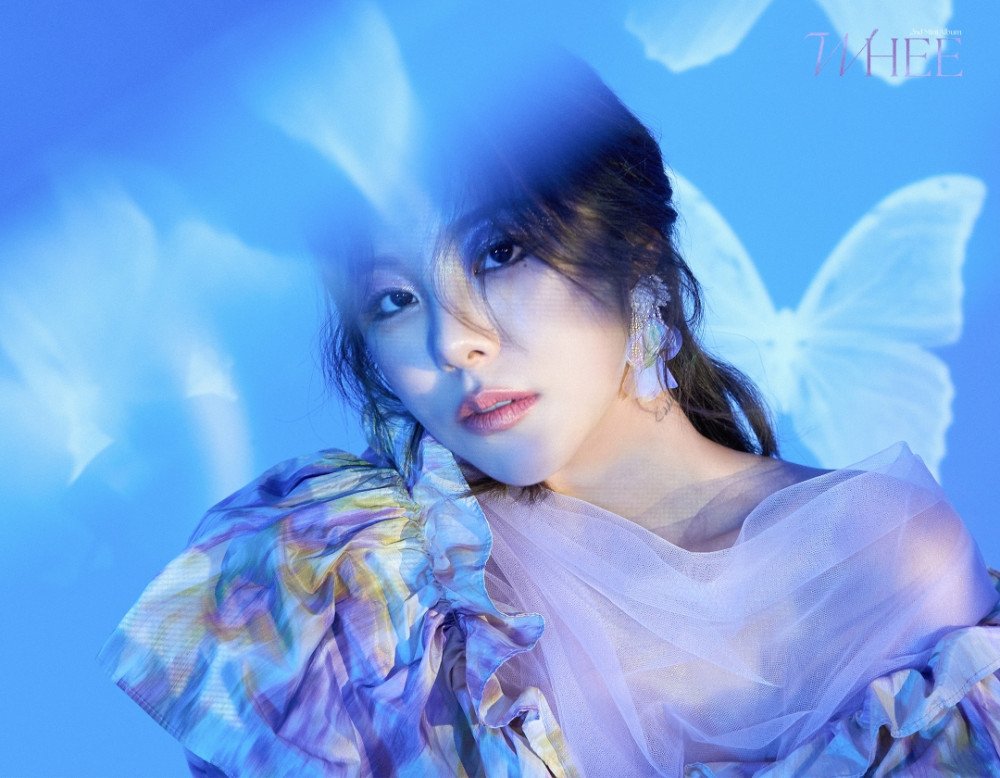 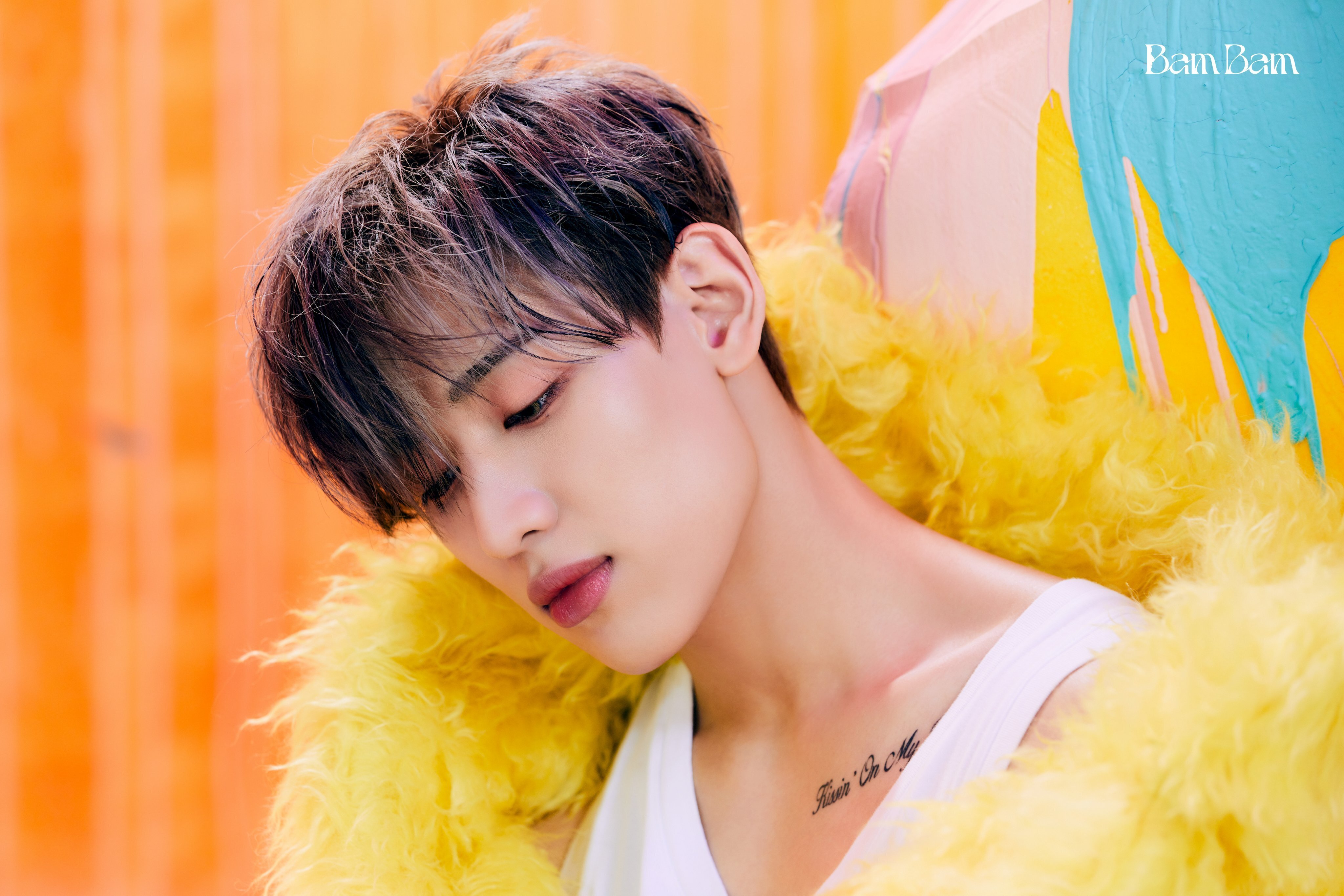