The French DJ's new track, featuring a host of high-profile names, is yet another Latin-infused dance-pop smash.
Written by
Aimée KwanOctober 22, 2021 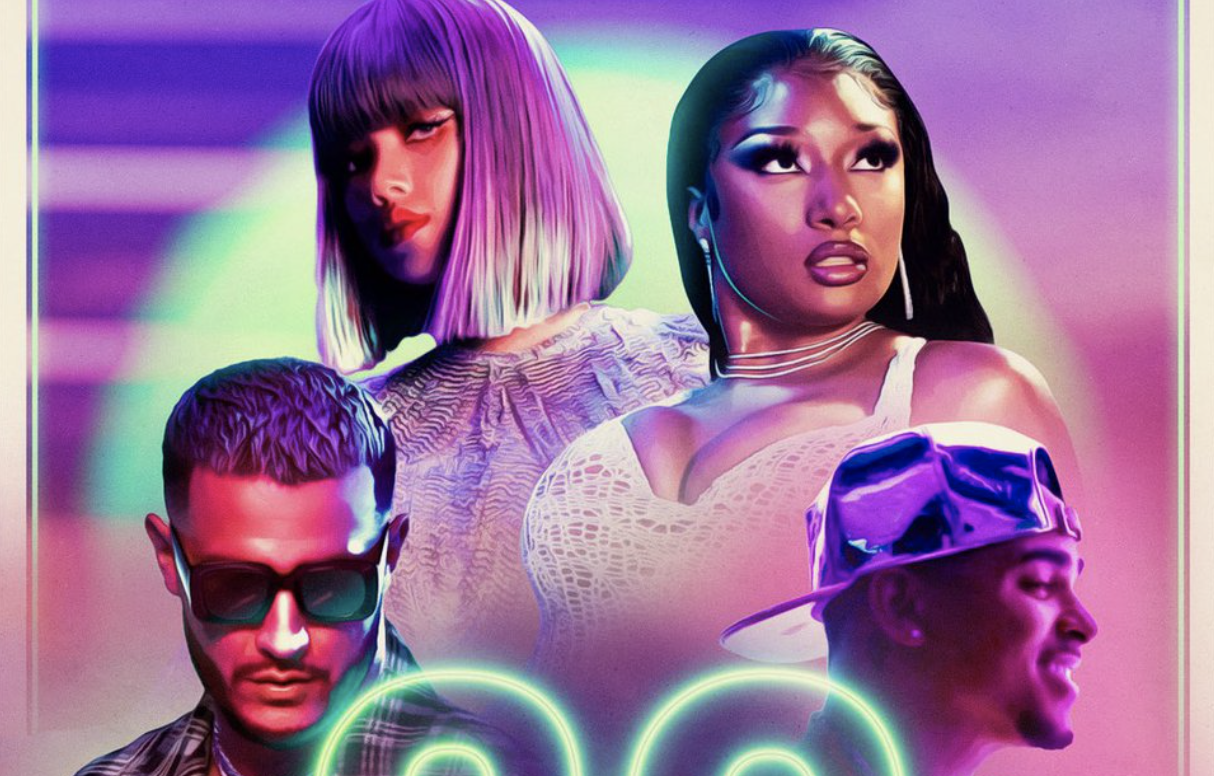 Anyone who’s a fan of the French mega DJ and record producer DJ Snake will know that rumours about upcoming collabs with Megan Thee Stallion, BLACKPINK’s LISA and Ozuna have been floating around for weeks, if not months. As with all rumours, one can never know what is quite true or not, and when the first announcements for DJ Snake’s ‘SG’ dropped just over a week ago, fans simultaneously breathed a sigh of relief the anticipation was over and whilst also unleashing a tidal wave of excitement at seeing the big names stacked on this new collaboration.

After all, DJ Snake is the king of big-name collaborations, with songs such as ‘Taki Taki (feat. Selena Gomez, Ozuna and Cardi B)’ constantly proving his ability to both churn out club-friendly hits for breakfast whilst also managing to effectively balance the stars he has pop up on his tracks.

As expected, ‘SG’ is another hit in this vein; it’s a chill Latin-infused dance-pop tune that utilises a catchy saxophone line in the chorus, which is mostly sung by Ozuna. He, Megan Thee Stallion and LISA taking turns with their verses, as they reminisce about someone that catches their eye on the dancefloor.

All artists compliment each other well on the track, with Megan’s signature efficient and skillful rap leaving you wishing that her verse was at least double the length. LISA is a vocalist here as opposed to a rapper, and it’s always a pleasant surprise to hear her utilise her signing abilities, especially as it’s not something we’re used to hear from her as often, whether that is in her solo work or as part of BLACKPINK. Ozuna is the bedrock of the song alongside the instrumental, with his repetition of the chorus holding the track together. Out of the three featured artists, he therefore gets the most airtime and it’s clear to see why he and DJ Snake enjoy collaborating with each other over and over again: artistically their styles mesh well.

If there’s are any complaints to be found, it’s that you can’t help but wish both Megan and LISA had a little more airtime. Both their moments on the track zip past in an instant (even with LISA signing the last chorus alongside Ozuna) and you find yourself doubling back just to be able to appreciate both women’s features for a bit longer.

As we’re nearing the Christmas months, the release of such a steamy dance-pop song from DJ Snake completely takes you a million miles away to a beach party somewhere, one which is just the right amount of chill but also just the right amount of heat. Though ‘SG’ has missed the chance to vie for ‘song of the summer’, perhaps this sun-soaked dance-bop is exactly what people will need in those moments when they don’t want to think about the Thanksgiving dinner coming up, or all the Christmas presents they still haven’t bought.

Maybe 2021 still has a little shot of summer left in it after all.