Rapper and dancer LISA flexes her solo muscles in two hip-hop heavy tracks that set her apart from the other BLACKPINK solo offerings that have come before her.
Written by
Aimée KwanSeptember 10, 2021 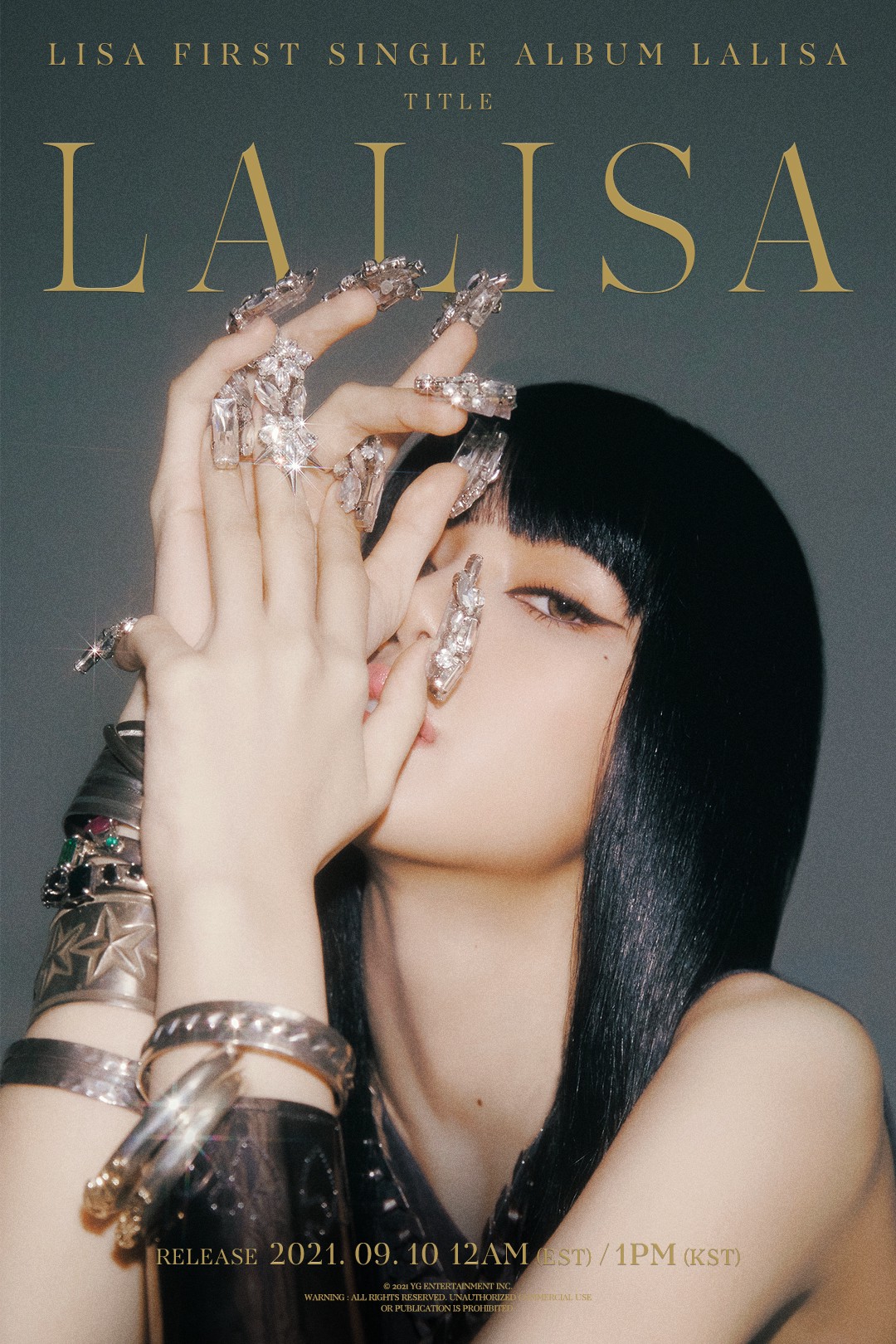 BLINKs (the name of BLACKPINK’s fans) have been more than patient when it comes to waiting for solo outings from the members of the wildly successful 4-piece girl group. After JENNIE’s SOLO (also the name of the single), it’s taken until 2021 for ROSÉ to drop -R- and given the long gaps BLINKs have to wait for new music, it seemed almost like wishful thinking that another member of the group might get their solo this year as well.

But LISA has finally arrived with her first ever single album LALISA, a two track offering featuring title track ‘LALISA’ and B-side ‘MONEY’. Best known for both her dance and rap abilites, it’s been much speculated if and how LISA would be able to utilise these skills on any solo outing.

‘LALISA’ is a reference to LISA’s first name — LISA is short for Lalisa (her full name is Lalisa Manobal) and it’s this name that is also the hook of one of the catchiest choruses that’s come out this year:

However, the music video is the true triumph of this track, with references to LISA’s Thai heritage a complete delight. When she appears near the latter third of the video in glittering golden makuṭa (a type of Thai headdress linked with royalty and the court) it’s a gasp-out-loud moment that also strikes pride into the heart of any Thai person. As one of the most famous Thai people in the world, LISA’s representation of that heritage in her first music video is a beautiful thing to behold.

‘MONEY’, the other song on the single album, is a straight up hip-hop track that goes as hard as other BLACKPINK tracks like ‘How You Like That’ or ‘Crazy Over You’ and then some. As a group BLACKPINK don’t overly dabble in hip-hop sounds, and neither do JENNIE or ROSÉ in their solos; therefore it’s interesting to hear LISA utilise hip-hop as a soundscape she feels comfortable in. But clocking in at only 2 minutes 48 seconds, one can’t help but wish that ‘MONEY’ had two or three follow up tracks complementing it so one could see what a full LALISA album might sound like.

If the ‘LALISA’ music video goes all out to ensure that no expense is spared for LISA’s debut song, you can’t help but wonder if ‘MONEY’ will also get a music video of its own and what direction it will go in. ROSE’s ‘Gone’ was a much more intimate music video in comparison to its title track twin sister ‘On the Ground’ and the same direction for ‘MONEY’ might give LISA more of a chance to fully show off her dancing and performance skills.

LALISA feels like a single album that is but a teaser for a full album that BLINKs would surely love to hear from LISA one day, if and when any of the members get the chance to do EPs or LPs of their own. It’s a strong opening to a solo career that ensures her sound doesn’t overlap with the other BLACKPINK members whilst also giving her the chance to show off the power behind her own individual colours. More, please.

LALISA is out now. LISA can be found on Instagram and all other major streaming platforms. All translated lyrics are from Genius English Translations.