Moon Byul's 'C.I.T.T. (Cheese In The Trap)' Is Another Shot Of Sunshine 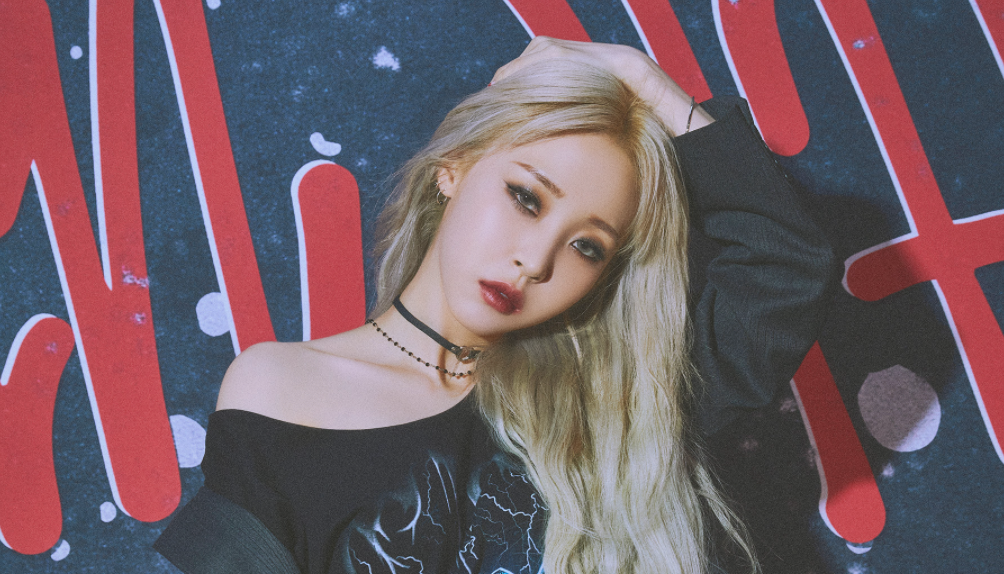 Colour fans and casual listeners alike impressed and surprised when just a few weeks ago, Moon Byul announced a new single album less than three months after the release of her newest mini-album 6equence that came out in January of this year. Yet back she is, with two tracks on her newest single album C.I.T.T. (Cheese in the Trap) that also serves as an epilogue of sorts to her earlier release.

The title track of the same name is perfect for enthusiasts of early noughties feel-good rock pop, and the music video ties into the fun vibes of the song perfectly. The cheese in the song refers to the unstoppable temptation and attraction one feels when you’re crushing on someone hard, trapped in your emotions with how damn attractive the object of your affections is to you. The video harkens back to teen romcoms such as Clueless and Mean Girls, with Moon Byul working through her emotions (featuring a hilarious self-help video) in a teen high-school setting.

The track ties in well with the equally stylised and 90s and 00s inspired videos for tracks such as ‘G999 (feat. Mirani)’ and ‘LUNATIC’. It’s fun to experience both visually and sonically, and is made all the more so by the sense that Moon Byul is also having the time of her life playing with these different concepts and classic pop sounds.

The only other track on the single album is ‘My Moon’, a sweet ballad where Moon Byul’s vocal skills are allowed to take center stage. The song’s lyrics also deal with love, this time from the perspective of someone reflecting on the tenderness of the feelings they harbor for their loved one, and the gentle happiness such love brings. It’s one of the loveliest ballads in her entire solo discography and continues to show off her ability to tackle softer concepts alongside her ability to own both edgy and bright ones.

The only shame about C.I.T.T. (Cheese in the Trap) as a single album is that it is simply too short: both tracks clock in at 2:57, and given how sunny and uplifting they are, you almost wish there was a third track to keep the undeniable good vibes going for just a little longer.

The entirety of Moon Byul’s musical output in 2022 has been unexpected but joyous to say the least: a total contrast to the darker records Dark Side of the Moon and 門OON : REPACKAGE that she released in 2020. In 2022 Moon Byul has put on the most enjoyable show, flexing how well she can bring the sunshine (not just the moonlight) whilst also throwing the door wide open for where she might go next with her future solo releases.

C.I.T.T. (Cheese in the Trap) is a short but sweet wrapping up of this musical era for Moon Byul, and works beautifully alongside the zany fun of 6equence. It would be easy to request or hope she puts out more of the same, but given her sheer versatility, it’s enough to just sit back and look forward to whatever new sonic adventures she’ll take us on next.

C.I.T.T. (Cheese in the Trap) is out now. Moon Byul is on Instagram, Twitter (as a member of MAMAMOO) and on major streaming platforms.