As the Tokyo 2020 Olympics finally get underway this summer, &ASIAN spotlights a few Asian athletes that might go under your radar.
Written by
Sean GoddardJuly 23, 2021 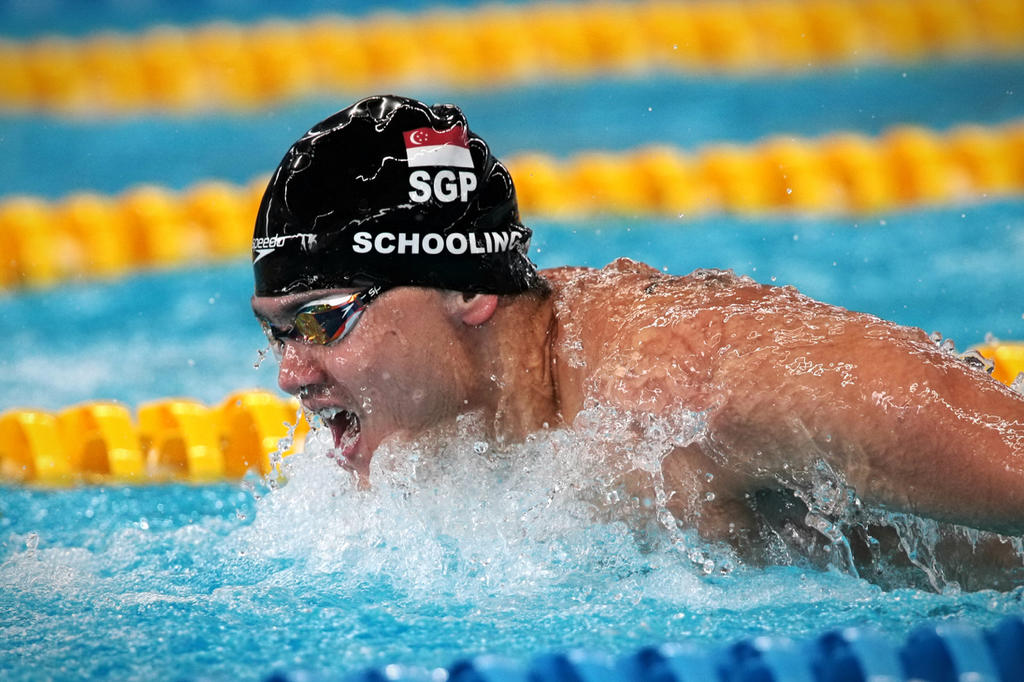 Bursting onto the men’s Olympic swimming scene in record-breaking fashion in 2016, Schooling has since won joint-Bronze at the 2017 FINA World Championships, won every event at the 2017 SEA Games and set a new national 100m Butterfly record at the 2018 Asian Games.

Schooling remains Singapore’s first ever Gold medal winner at the Olympics and now aged 26 is looking to retain his 2016 title and bring more medals to his country, despite not being able to train in a pool since last October due to the pandemic.

Joseph can be found on Instagram. Catch him in the Tokyo 2020 Olympics this summer.