As the Tokyo 2020 Olympics finally get underway this summer, &ASIAN spotlights a few Asian athletes that might go under your radar. In this week’s issue, we highlight javelin throw Neeraj Chopra, one of India’s best hopes to end their medal drought in athletics
Written by
Sean GoddardAugust 2, 2021 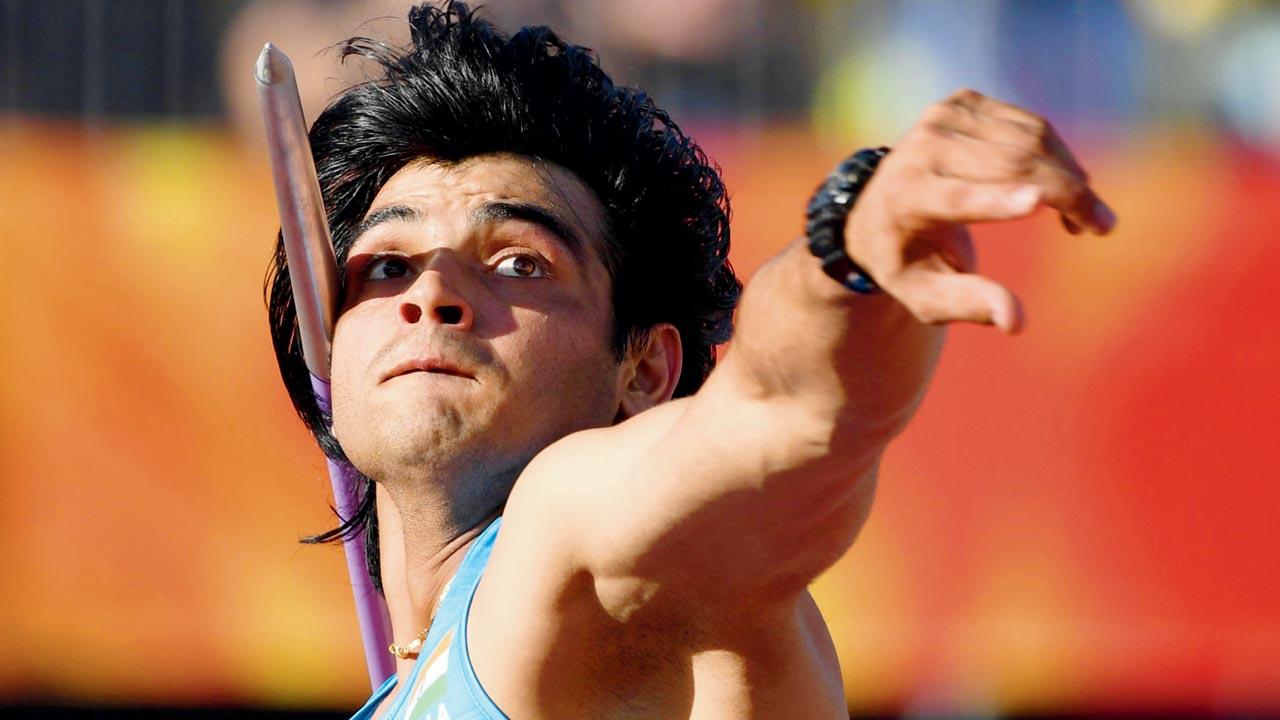 He’s one of India’s best hopes to end their medal drought in athletics, and with this being his Olympic debut after missing out on Rio 2016, Neeraj Chopra will have his sights set on bringing home India’s first ever medal in Javelin Throw.

He’ll face tough competition from Germany’s Johannes Vetter, a frequent friendly rival and the favourite to win gold, but having beaten his own personal and national record just this year with a 88.07m throw, Neeraj will be confident he can compete with the very best at this year’s games.

Neeraj can be found on Instagram. Catch him in the Tokyo 2020 Olympics this summer.