As the Tokyo 2020 Paralympics finally get underway this summer, &ASIAN spotlights a few Asian athletes that might go under your radar. This week, we take a look at Shingo Kunieda, the world no.1 in Men’s Wheelchair Tennis (Singles).
Written by
Sean GoddardSeptember 2, 2021 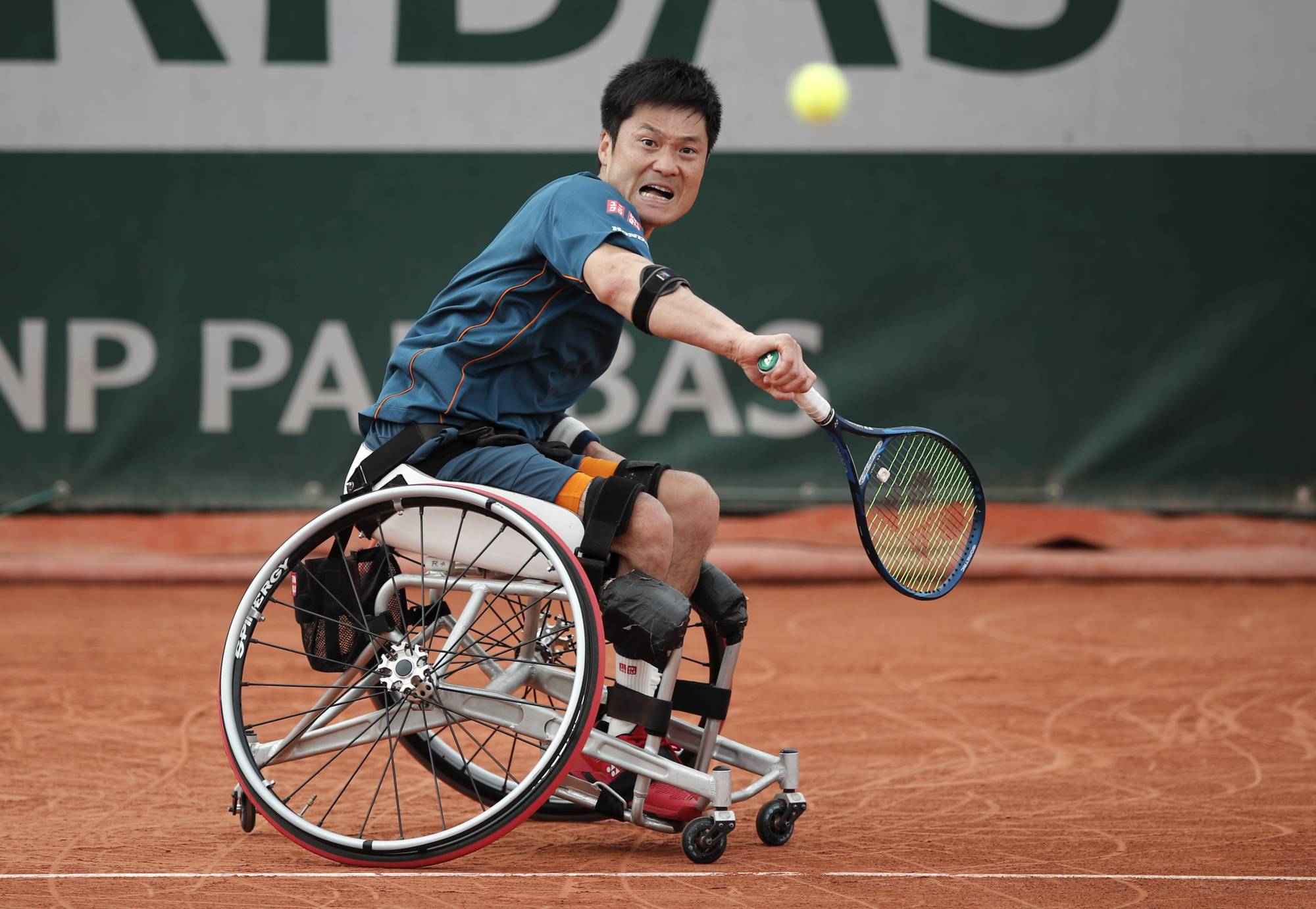 Widely considered to be the greatest wheelchair tennis player of all time, Shingo Kunieda comes to his 5th Paralympic Games as the men’s singles world No. 1 and with 5 Paralympic medals (3 gold, 2 bronze) and a record 45 Grand Slam titles in singles and doubles.

The 37-year-old will launch a bid to win more gold medals at these games to add to an already illustrious career - and with the Games occurring on home soil, Kunieda (currently captaining the host country’s delegation at the Games) will have the support of his entire country behind him.

Catch Shingo Kunieda in the Tokyo 2020 Paralympics this summer.