Short But Sweet: ONEWE's 'TIMELESS' Lives Up To The Title 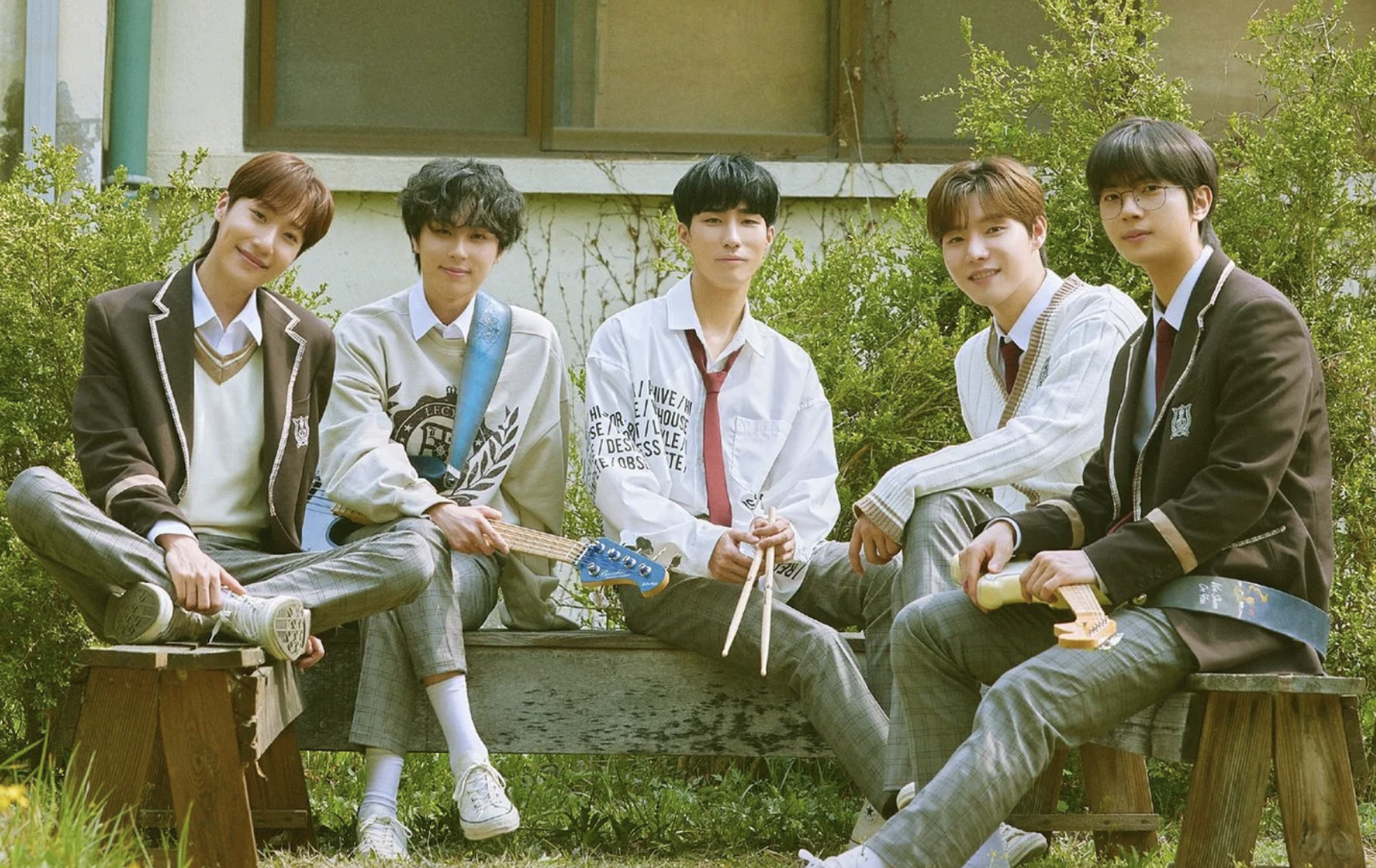 It’s a tall order to endeavor to name a project TIMELESS, especially when it’s a tough ask for anyone to create work that might truly be called thus. However, between star-hopping narratives and space journeys, ONEWE has always enjoyed being a little different (and a little sci-fi), so perhaps it is more than fitting that their newest single project should attempt to defy time itself.

Title track ‘룸메이트 (Roommate)’ endeavours to live up to the project’s title and the sweet ballad somehow manages to sound like a song that would not be out of place in the 70s, 80s, 90s, or today. Much of that comes from the deft use of strings, bright piano and light flashes of rock-ballad guitar that compliment Yonghoon’s crystal clear vocals to sound like a truly timeless pop ballad.

Second song ‘별보다 빛나는 (Starlight)’ is the updated 2022 version of their ballad (of the same name) from the days when ONEWE was known as MAS 0094. The band utilises lyrics that touch on destiny and fate to tug at the heartstrings, which work together with a light piano accompaniment and sparse production which allows Yonghoon and Dongmyeong’s vocals to show off their dexterity without ever being hidden.

Long time fans of the group will appreciate little differences between the 2022 version and the original: the song's run time is shorter than the original (and Kanghyun’s guitar solo also shorter as a result), but it’s great to see how Yonghoon and Dongmyeong’s voices have improved beautifully in the six years since the release of the original. The tweaks are small, but who needs to fix what isn’t broken?

In ‘룸메이트 (Roommate)’ the group have chosen a song that sonically takes you to a place out of time, as a track that you can sink into and appreciate as much as a grandparent or great-grandparent might. By contrast, through ‘별보다 빛나는 (Starlight)’ the group is showcasing how they’ve aimed to create music that is meant to last, not just get lost and forgotten in pursuit of any chart trend.

Soon, the group will be featured on MNET’s Great Seoul Invasion, a band survival show that will see them pitted against bands from all over the country. Survival shows are known for being brutal from beginning to the end, whether that is through challenges that raise the stakes (and much anxiety), or through editing that can change an artist’s image in a second.

Thus with TIMELESS, ONEWE are dropping a (very, very gentle) reminder that aspiring to create music that emotionally moves people now, tomorrow and in perpetuity, is a cornerstone of who they are, come what may.

TIMELESS is out now. ONEWE can be found on Twitter, Instagram and all music and streaming platforms.