Stray Kids’ ‘NOEASY’: An Unapologetic Album That Raises Their Bar Even Higher

The eight-member boy group sets their sights on many ‘Best of 2021’ album lists with their newest LP.
Written by
Aimée KwanAugust 24, 2021 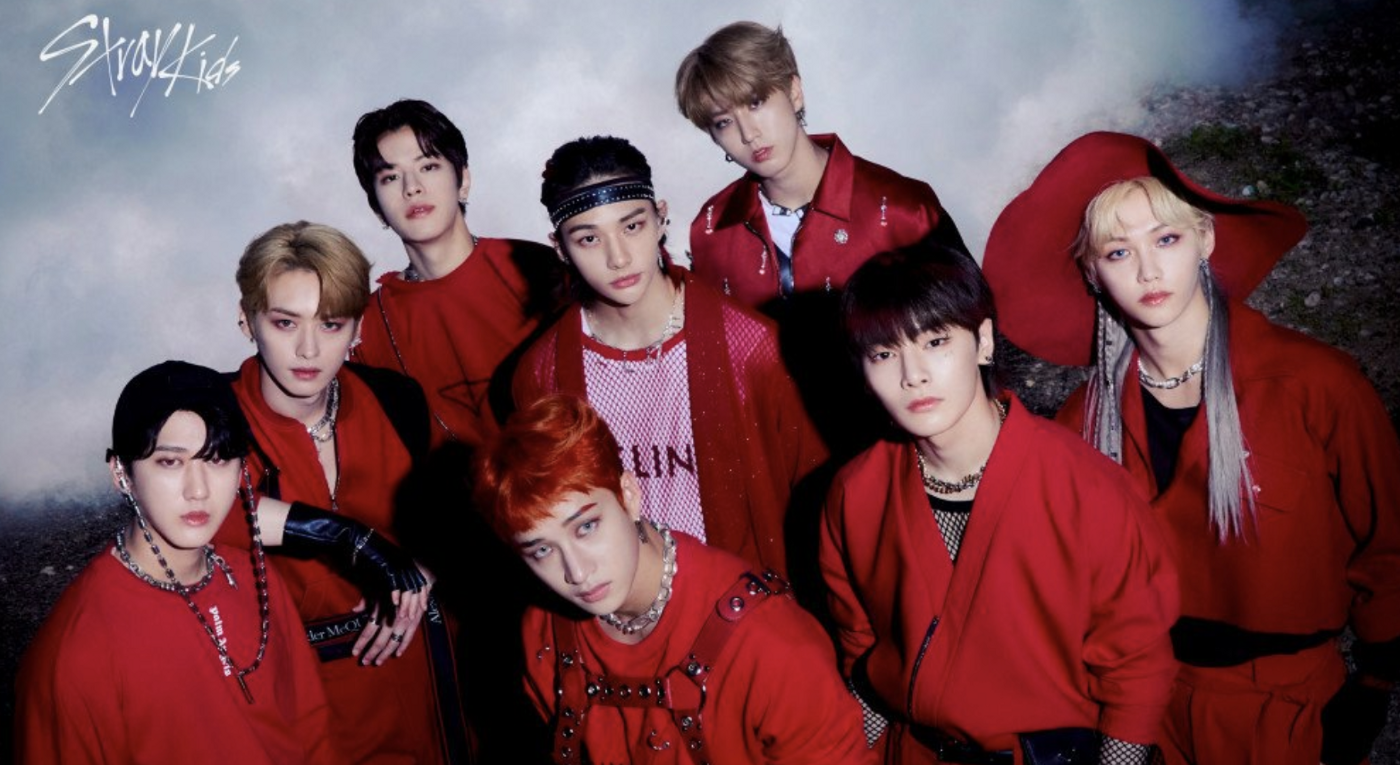 In 2020, K-Pop group Stray Kids put out such acclaimed albums in GO LIVE and repackage IN LIFE, that it’s fair to say that the boy group from JYP could now put out a song containing three minutes of pretty much anything and people would sit up and take notice. Such a high bar was set that before today it was hard to imagine that Stray Kids would somehow top their previous work — or that they’d need to.

Yet through the 14 tracks in their newest album NOEASY, that’s exactly what they’ve managed to do. Title track ‘THUNDEROUS (소리꾼)’ comes hard for the listener via the classic Stray Kids sound, infusing hip-hop with electro and noise in a breathless three minutes and three seconds. The video itself is a treat for the senses, tying together traditional Korean culture with a modern twist and a hint of superhero just for good measure. Alone, ‘THUNDEROUS (소리꾼)’ manages to unfalteringly grab the attention of the watcher or listener in the same way that their iconic breakout track ‘God’s Menu’ did last year.

But it’s arguably not even the best track on the album.

The record splits roughly into two in terms of tone: the first half offering heavier and hip-hop inspired songs than the latter. ‘DOMINO’ is one of the strongest in this first half, with a shout-out-loud chorus that surely means it’s deserving of a promotional period of its own. The lyrics are as we’d expect of the biggest Stray Kids anthems, full of defiance against one’s naysayers whilst holding firm belief in the future you can create. For any lovers of underrated Stray Kids track ‘0325’, the drum and bass section near the end of the song is a treat. More, please.

‘Setting up my ambitions
Completing one by one, I made it
Now it’s time for ignition
It starts with me, they follow me, the domino effect.’

Other special mentions from this half of the album go to ‘Sorry, I Love You’, a mid-tempo song that allows vocalists Seungmin and I.N to shine through amongst the tight rap verses we are accustomed to from the group. ‘CHEESE’, the first track on the album, is so unapologetic that you almost wish you lived in a Marvel comic just so you could put it on as a soundtrack to your own action sequence. Deadpool would approve.

Stray Kids’ naysayers have long since accused the band of purely noise tracks (which the group are aware of, as the album’s title NOEASY is simultaneously written as NOISY in promo material); such shade suggests that the group are incapable of feel-good or brighter, more radio-friendly songs. Whilst a deep dive into their discography refutes this, the second half of the album also disproves such an accusation soundly. Production and rap team 3RACHA (group members Bang Chang, Han and Changbin) fuse the group's signature sound with a more diverse soundscape than ever before.

‘Surfin’’ is an addiction of a summer dance jam, and the unexpected combination of DANCERACHA members Lee Know and Felix with rapper Changbin brings out the best in all three members by showing new sides to their vocal abilities. ‘The View’ and ‘Star Lost’ also hold up as strong radio-friendly tracks: to the point where you have to admire Stray Kids’ dedication and belief in their core sound by not picking either song to lead this era with. ‘Red Lights’, a track featuring group leader Bang Chan and DANCERACHA member Hyunjin is one of the best tracks on the entire album, a gorgeously sultry R&B song that highlights the growth in both members’ vocal dexterities and features some of the best instrumentals of Stray Kids’ entire discography.

Even out of the tracks not mentioned thus far, none of them serve as filler in the slightest: all the more impressive considering that in a fourteen-track album one would expect a filler track or two at some point. Between the harder hitting tracks and the softer, more summery half of the album, the tracklist manages to transition between the two vibes deftly so that you find you’ve somehow gone from a midnight rooftop run through the city to a midday summer party without quite realising how.

GO LIVE and repackage IN LIFE managed to elevate Stray Kids in 2020 by providing that the group were able to rise far above the throwaway noise niche many had wrongly judged them by. Both records displayed a more deft handling of other genres and styles, whilst honing the group’s ability to put out great earworms. NOEASY, at the very least, only had to do more of the same in order to keep up the group’s reputation.

Instead, the record surpasses its predecessors by showing the same skills as before but this time, dialled up to a hundred. The tracklist runs even more smoothly and the songs are even tighter, to the point where you sense each track has only been chosen if it serves a specific purpose in relation to the whole record. It’s as though Stray Kids saw their Kingdom win and decided that they couldn’t afford to do anything less than put out a record showing exactly why they deserved that crown.

At its core, NOEASY is a record that comes from artists that, after three years of building up their credibility and fanbase, are finally fully confident that they don’t need to restrict or apologise for their sound in order to create work that connects to people. It is Stray Kids’ boldest, most audacious and most stunning record to date: and you can’t help but love them for it.

NOEASY is out now. Stray Kids can be found on Instagram, Twitter and all streaming platforms. All translated lyrics are from Genius English Translations.