The 31st South East Asian Games held in Hanoi, Vietnam, showcased some incredible displays of athleticism, sportsmanship and hard work across the event's eleven days. Check out some of our favourite moments below!
Written by
Aimée KwanMay 23, 2022 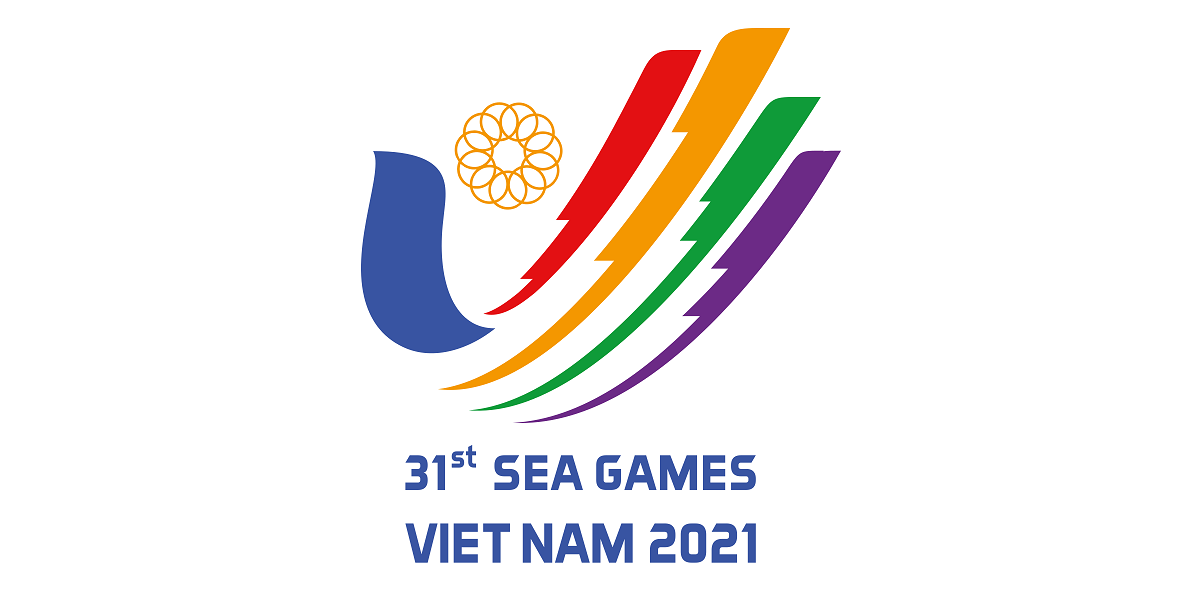 Vietnam Do Their Country Proud

The pressure was on for host country Vietnam to not just put on a great games, but for all their athletes to deliver on a home stage. Team Vietnam lived up to the challenge and more, finishing the games on top of the medal table with a whopping 205 golds, 125 silvers and 116 bronzes. Highlights include a successful run for the men's and women's football teams, mirroring each other as they beat opponents Thailand 1-0 in both finals to bring home a double gold. This marks Vietnam's most successful South East Asian games ever.

Thailand can still come away from the games satisfied by finishing second in the medal table through 92 golds and 331 medals overall. However, a display of growth across the country's racket sports was marked by Thailand taking home gold for all the team events in tennis, badminton and table tennis. Golds also came in the men's and women's 4x100m relays and the mixed 4x400m relay, amongst others. They will surely wish to build on their country's success as the host nation of the games in an editions' time, set to be in Bangkok in 2025.

Indonesia Round Off The Games In Style

Let it never be said that Indonesia won't fight until the end: their SEA Games ended in nothing but butt-clinching drama, as on the final day they managed to clinch a bronze after a tense penalty shootout against Malaysia (4-3), and in an upset, beat the Gilas Pilipinas to take home gold in the men's basketball. The final score? 85-81. Indonesia ends the games third in the medal table with 69 golds and 241 medals overall.

New Successes Galore For The Philippines

Not since 1993 has The Philippines managed to get more than 50 golds in a SEA games: until now. Rounding off the games with 52 golds and 226 medals overall, this rendition of the games has seen plenty of new medals - and newly reclaimed medals - come their way. Merwin Tan won the country's first bowling gold in 11 years when he brought home the top prize, and Rogen Landon won The Philippines their first ever boxing gold when he clinched the men's 52kg title. A potential star for the next Olympics was also born when 18-year-old Vanessa Sarno won the women's 71kg weightlifting title. One to watch for sure.

Singapore come away happy with their fifth place finish in a games that has seen them come away with 47 gold medals and 161 medals overall. A remarkable 61 out of the 161 medals were won by first-timers to the SEA Games, including 14 year-old fencer Elle Koh, who won gold for individual epée and who also took home another gold as part of the women's team epée event. Fencing and swimming were the most successful showings for the country, with 21 golds won in the pool (44 won overall) and 6 won for fencing (15 won overall).

Malaysia end their SEA Games less than satisfied following a games that has seen their lowest ranking in the medal table in over 40 years. However, a sixth-place medal count that features 39 golds and 174 medals overall still has notable successes the country can be proud of. Malaysia's mixed doubles pair took home the country's first badminton gold in the discipline for 23 years, diving favourite Nur Dhabitah Sabri took home a gold in the 1m springboard and two golds for Rachel Yeoh Li Wen in the uneven bars and balance beam keeps Malaysian gymnastics strong after the retirement of their superstar Farah Ann Abdul Hadi in March of this year.

With the reorganisation of the Myanmar sports sector just over a year ago, athletes from the Myanmar delegation can still be proud of their 62 medal haul which features nine golds. Three come from the Vietnamese martial art of vovinam, where the country swept a whopping twelve medals overall. Another gold came from the popular ball sport of sepak takraw, where the women's doubles pair of Phyu Phyu Than and Khin Hnin Wai managed to overcome their Lao opponents to take the top prize.

Cambodia find themselves ending this SEA Games eighth in the medal table, with nine golds and 63 medals overall. Their most successful event was vovinam, where they took home three golds, one of them being the women's gold for tự vệ vũ khí nữ. This result shows great growth for Cambodia in comparison to the last edition of the games, where they only took home four golds and 46 medals overall; no doubt this will give great hope and motivation to the athletes set to compete in the next edition of the games, which will be hosted in Cambodia's capital, Phnom Penh, in 2023.

Ninth in the medal table lies Laos with two golds and 42 medals overall. Team Laos brought home 33 bronze medals this SEA Games, with four of these in the taekwondo and muay thai, three in wushu and pencak silat, two in kickboxing, wrestling and judo (on top of more two silvers in the discipline), and one in boxing. A undoubted force to be reckoned with.

One Of Each Colour For Brunei

With only 23 athletes representing Team Brunei, the team can still stand tall with their tenth place finish that features one gold, one silver and one bronze. Their gold was brought home by Muhammad Adi Salihin bin Roslan in the nanquan event for wushu. Silver and bronze were claimed in the discpline of pencak silat, with the women's team and Muhd Ali Saifullah bin Abdullah Md Suhaimi for the men's singles bringing home the goods respectively.