&ASIAN's Joa Siqi Yang sat down with previous &ASIAN cover star Tasbir Malle for a roundtable chat on a film project she was involved in: Create50. Chris Jones, filmmaker, author, screenwriter and founder of Create50, also popped by.
Written by
Joa Siqi YangMay 30, 2022 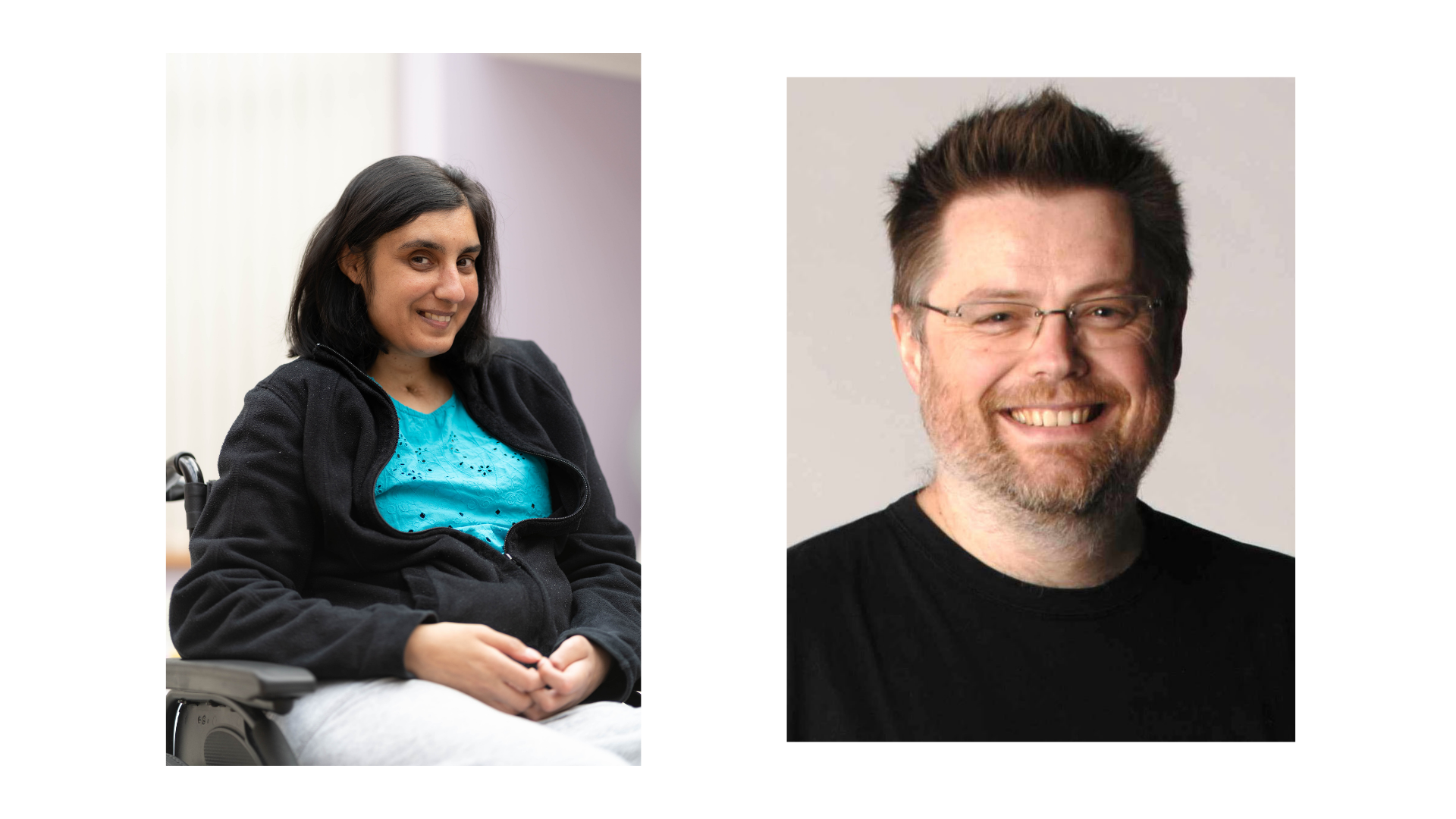 The Impact is a crowd-created feature film with multiple stories connected by one thing: a meteor strike. The film opens with the President of America (Olivia Williams) giving a televised speech to the world… Nothing will survive. Tasbir’s short film Last Push Till We Meet Again is part of the storyline.

The Impact poses the question: what would you do if you knew that you only had two hours to live? This question was answered by thousands of screenwriters who wrote short scripts that were filmed and edited together to create the movie. It’s a fascinating tapestry of interwoven stories from diverse voices around the world; at times moving and profound, at others hilarious and irreverent, but always asking ‘what would we do in our final moments?’

As a multi-cultural and global reflection of pop culture’s vision of the apocalypse, written and filmed before the actual COVID apocalypse of 2020, it now offers a haunting reflection of where we may be headed as a species.

Listen to Chris talking about his journey in producing the crowd-created film and Tasbir sharing her personal story of writing and making the story about a bed bound disabled woman who overcomes her pain to be with her beloved dogs one last time.

The film premieres 31st of May at the Genesis Cinema in East London. For more information about the film and the premiere, go to impact50film.com.