VERIVERY's 'SERIES 'O' [ROUND 0 : WHO]': A Short But Sweet New Musical Chapter

The group's newest digital release features one of the their's best title tracks and a sweet self-written ballad.
Written by
Aimée KwanMarch 23, 2022 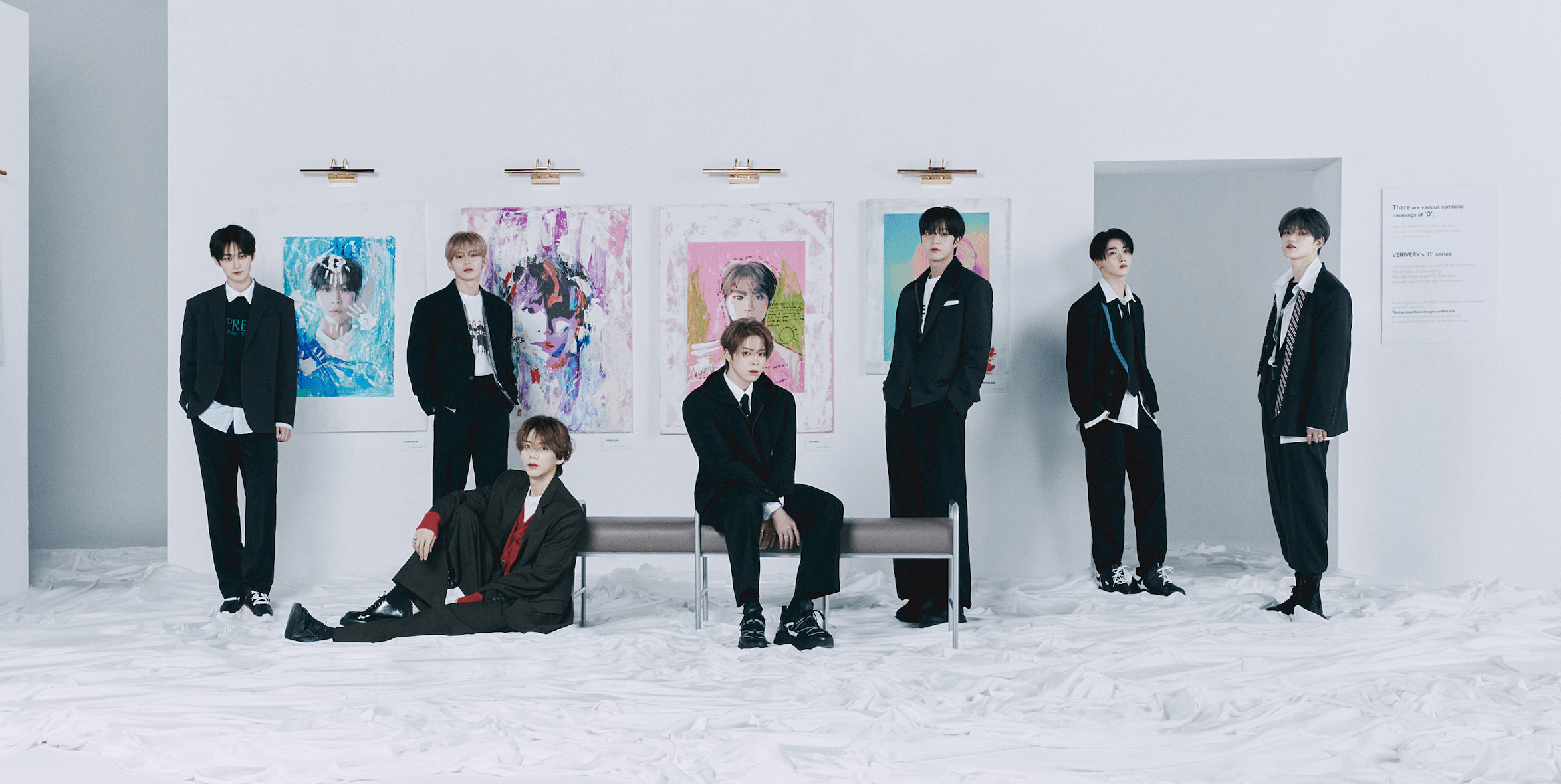 Title track 'O' stacks up as one of the group's best title tracks, where they dabble in a more mature sound via a slick rock guitar line; the song is smooth, groovy and the chorus' breathy hook balances well with the track's R&B stylings. If this song represents a shift in musical direction for the group, it is one that suits them well whilst still capturing the group's individuality.

The other song on the single album is ballad, 'Our Spring'. The instrumental is all light guitars and gentle production that rarely intrude upon the group's vocals. It is one of the most gentle songs from the group since 'MOMENT', from 2020's FACE ME, and their return to a more acoustic sound goes well alongside the sultry groove of the title track 'O' to create a luscious chill and luxurious vibe across this digital release.

VERIVERY's SERIES 'O' has thus far, been a thoughtful series from the group that have seen them explore who they are as artists to a greater degree than in their FACE series, and has shown us a more mature and polished side to them then we'd ever seen before. The involvement of Dongheon, Gyehyeon and Yongseung in the making of 'Our Spring' also continues the group's creative involvement in their music, and is the flourish that rounds off SERIES 'O' [ROUND 0 : WHO] as a succinct but more than welcome return for the group. The single album is only digital release and hopefully the group will be back with a mini or full length album before the year is out: from the little teaser 'SERIES 'O' [ROUND 0 : WHO] offers us, VERIVERY surely have lots more musical goodness in store.

SERIES 'O' [ROUND 0 : WHO] is out now. VERIVERY can be found on Instagram, Twitter and all streaming platforms.