VERIVERY's SERIES 'O' [ROUND 3 : WHOLE] Is A Long-Awaited Treat

The group's first full-length album showcases the group's versatility like never before.
Written by
Aimée KwanApril 25, 2022 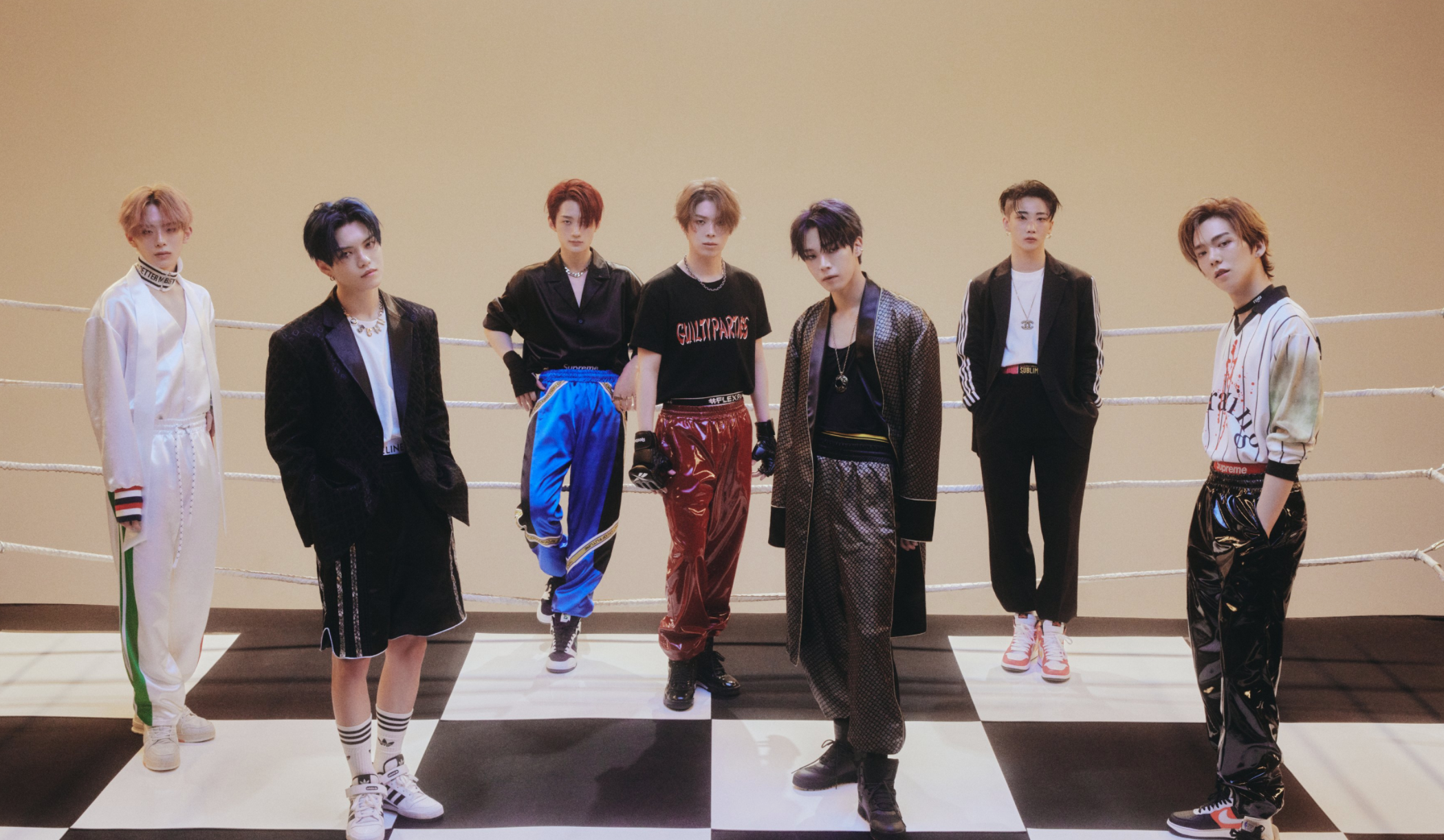 Just a few weeks ago, boy group VERIVERY returned to the fore with the digital single album SERIES 'O' [ROUND 0 : WHO], a short but sweet drop that showed off the group's artistic growth whilst also promising that the third part to their SERIES 'O' series of albums would be potentially the most elevated affair they've every put out. Enter: SERIES 'O' [ROUND 3 : WHOLE]. It's a small surprise that it hastaken this long for the group to put out their first full-length album, especially since the group have consistently put out solid EPs since their debut in 2019; yet with this record they argue it has been worth the wait.

The album's title track 'Undercover' has one of the most attention-grabbing openings of any title track this year so far, and is very different from the R&B-tinged song 'O' that they dropped a few weeks ago (which is also included on this record). Instead, 'Undercover' is high-octane pop track with a catchy chorus perfect for when the group will be able to see their fans in concerts later this year. Given that 'O' was released so recently, the stark contrast between both title tracks, both in terms of sound and energy, serves as a reminder of the group's ability to tackle different genres and concepts with confidence.

Opening track '틈 (Memory)' is arguably one of the strongest songs on the album and the perfect album opener that also reflects both the heavier, lighter and experimental aspects that appear at different points throughout the record. It is, for the most part, a beautifully dreamy R&B track where the group's vocals shine through... until, quite unexpectedly, the percussively addictive chorus kicks in. It's an unmissable track that only sounds richer and more enjoyable upon multiple listens.

Songs 'Emotion' and 'Velocity' that pop up ninth and tenth on the album respectively pull the listener back to the fun electro-dance pop sound that has been consistent feature of the SERIES 'O' series and which has been a joy to see the group make their own. 'Velocity' in particular is a perfect song for the upcoming summer months, and it would be very welcome to see the group to put out a special performance to the track one day.

There is also a marked contrast between heavier tracks such as 'Fallin' and the more out-and-out ballads such as 'Fine', '모든 순간들의 널 축하해 (Candle)' and '잠깐, 봄 (Our Spring)'. The latter song was included with 'O' in SERIES 'O' [ROUND 0 : WHO], and was quickly loved as a heartfelt, gentle song written by the members. '모든 순간들의 널 축하해 (Candle)' and 'Fine' are by contrast much more passionate ballads that seem to come of a classic 90s boy group's repertoire and is a far cry from 'Fallin's foray into unashamed noise music goodness.

As is probably evident by now, the twelve track record is not a one-note affair, with the group providing enough variety between tracks to satisfy casual listeners just getting to know the group whilst also highlighting the group's desire to keep experimenting with new sounds. To hear tracks that might be associated more a classic VERIVERY sound - such as 'Fallin' or 'Wish U were here' - alongside soundscapes we have not heard much in their SERIES 'O' set of records does much to remind us that the group still have plenty they wish to offer musically.

As a result, SERIES 'O' [ROUND 3 : WHOLE] easily stands tall as one of the most fascinating records VERIVERY has ever put out. The glossy production and electro-inspired sounds pull the entire record together, whilst the variety in genres sets it apart from the other SERIES 'O' albums. SERIES 'O' [ROUND 3 : WHOLE] deftly wraps up this artistic chapter for the group, but it also provides the listener with an exciting teaser for the multitude of musical directions the group might explore in the next chapter of their careers. VERIVERY's first full-length offering has been a long time coming, and is an ever-intriguing reminder that the best things really do come to those who wait.

SERIES 'O' [ROUND 3 : WHOLE] is out now. VERIVERY can be found on Instagram, Twitter and all streaming platforms.