In his newest record, the pop star shows off his production skills via his signature sleek sound.
Written by
Aimée KwanJune 13, 2022 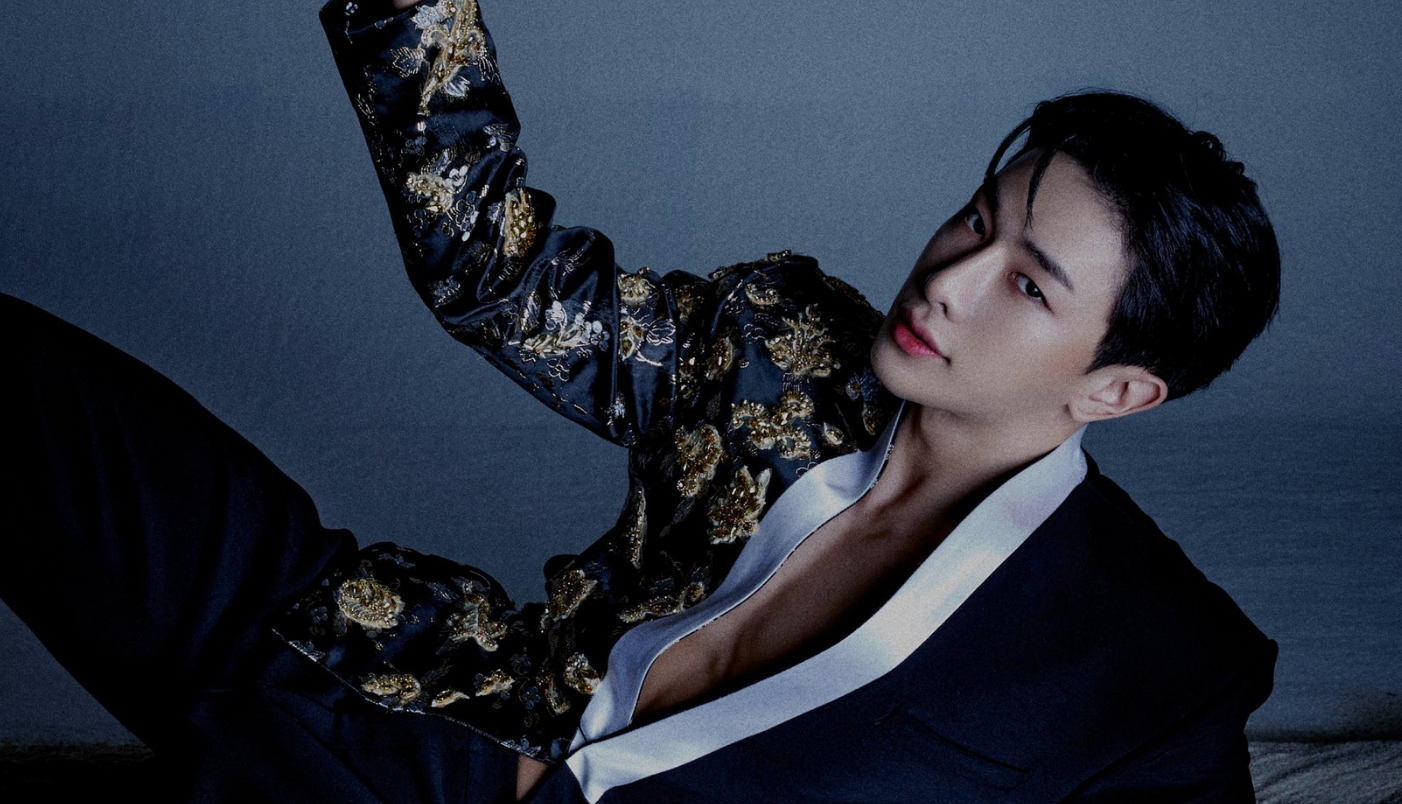 It’s always great watching an artist evolve and settle into a style that they know they own so well. WONHO’s journey as a soloist has, in some ways, been one where we’ve been lucky enough to watch the ex-MONSTA X member grow more and more into his potential with every release. In his newest mini-album Facade, he brings to the fore the consistency of image, identity and sound that he has managed to cultivate for himself since his solo debut in 2020.

The title track ‘CRAZY’ shows this off and then some, with the music video displaying all the hallmarks of what makes a WONHO music video a WONHO music video. We have a cornucopia of fabulous lighting, he and his amazing dancers never go wrong and of course, WONHO shows off the physique that went viral on TikTok… all to the groovy synth-pop-plus-a-killer-bass-line song that is the title track. With WONHO you know you’ll get a great bop, and as he has shown us time and again, he does it supremely well.

The third track ‘Close’ is the soft all-English-language R&B jam that contrasts with ‘CRAZY’s upbeat energy. Many of WONHO’s ballads get lost behind the razzmatazz and dazzle of his title tracks, but ‘Close’ sits alongside other slower WONHO jams such as ‘Devil’, ‘I just’ and ‘Come Over Tonight’ that allow his vocal colours to breathe more.

‘White Miracle’ is the third full-length track on the album, and is the Korean-language version of his 2021 Japanese-language Christmas single. Whilst it might initially seem strange that a Christmas song has been re-dropped in the middle of summer, the sweet (and not overtly Christmassy) instrumental gives helps the song fit in well with the overall sleek and chill vibe of the record. It’s one of K-Pop’s underrated Christmas songs, and it fits just as well in Korean as it does in Japanese.

The only other tracks on the album are ‘INTRO : 9AM’ and ‘OUTRO : 9PM’, with the former setting up anticipation via the use of slightly eerie music-box instrumentals. By comparison, ‘OUTRO : 9PM’ instead balances the same music-box sound with plucked and bowed strings to convey a gentle curtain call to the record. Both tracks raise the album into more of a theatrical affair and make the record worth several listens in the intended track order just to bask in the overall musical story WONHO wishes to tell the listener.

It’s a little shame that for an album with only five tracks, two of them are scene setters for the record and one cannot help but wonder what kind of journey WONHO would be able to create were he able to spread out this creativity across an entire LP. Both the intro and outro help to show off more of WONHO’s musical creativity (that he has exhibited since his MONSTA X days) with the other three tracks in-between moving us between intense energy, complete yearning and deep gratitude.

Since he burst onto the scene, each new WONHO release has been another puzzle piece that fills in more and more of what kind of solo artist he pictures himself to be. Yet, what may go under the radar this release is his involvement as composer, arranger, and lyricist (where applicable) for every single track on the record. Although his image as a slick performer with a famous physique may always precede him — and his music videos tell us he and his team know exactly how much it does — in Facade WONHO has delivered a record that shows off how behind this facade, he is also an artist at heart.